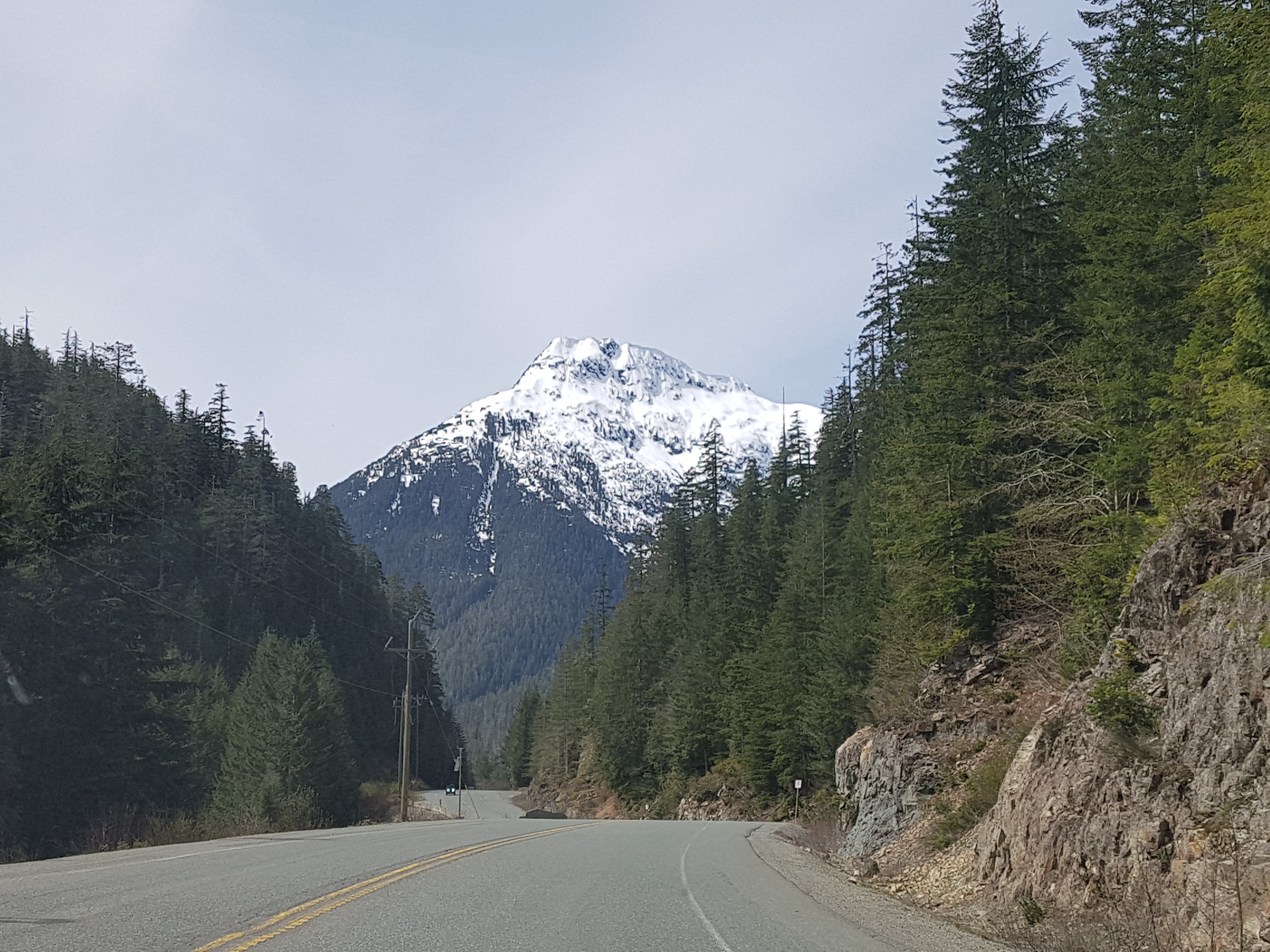 Two weeks ago I read an article in our regional newspaper about the drought on Vancouver Island and I thought “drought, what drought?” It seemed to me that we’d had a pretty good spring, enough rain to keep the garden going so we didn’t have to think about watering that much until just this week.

But then I looked at the weather data in our local paper and saw that we were below the average rainfall of last year, and well below the long-term average. Somehow I had been tricked by shifting baseline syndrome.

Shifting baseline syndrome is when you get used to the way things are and forget how they used to be, so how they are now becomes the “new normal.” In this example, we forget that the “real” normal is regular rainfall right through the spring months and into June, and think that what is actually happening (some rainfall from April to June but not nearly as much as usual) is “normal.” In fact, eastern Vancouver Island is already at Drought Level 2 of 5, according to the province’s drought monitor, and our watershed in particular is at Drought Level 3.

Our drought coincides with the drought hammering the US southwest right now, where the winter snowpack was lower than usual and melted faster than usual, and a massive heat wave has dried out the landscape and led to an astronomical wildfire risk is astronomical. Lake Oroville may soon no longer be high enough to produce electricity, though there will be high electrical demand due to air conditioning and fan use due to the heat.

Here on Vancouver Island, we had on-and-off rain and cool temperatures last week which alleviated the drought somewhat. The wildfire danger has dropped relative to the week before, but our region (southern Vancouver Island) has crept into the high range of wildfire danger again. And the forecast for our region shows a 40% probability of hotter and drier conditions than average over the summer months (June, July, August), with precipitation at normal levels (which means we won’t get much).

There have already been wildfires on the mainland in the Lytton and Kamloops areas. If the hot, dry weather continues—there was a weather advisory posted on Sunday and Monday for temperatures 5-10⁰C greater than normal for this time of year, with temperatures in the high 30⁰C range coming this weekend—we’ll be keeping a close eye on the fire danger for our region. And we’ll be on the lookout for shifting baseline syndrome, now that we know we experienced it this spring.