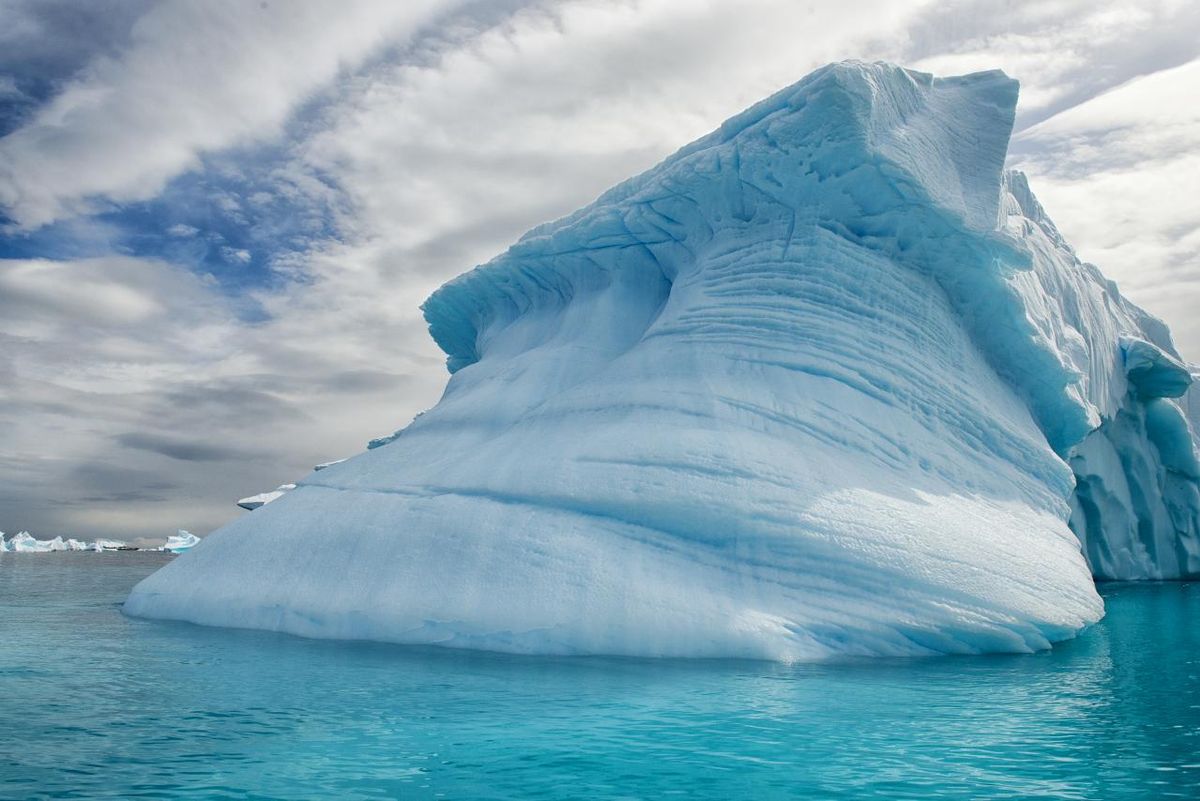 Tomorrow is the International Day of Women and Girls in Science, and in advance of it my husband and I watched “Picture a Scientist,” a documentary directed by Sharon Shattuck and Ian Cheney, that outlines the sexism faced by women in science. It was recommended to me by a friend and fellow woman in science who works for the government, and who likely has her own stories to tell about harassment.

The movie features Dr. Jane Willenbring, a former student of Boston University’s Dr. Dave Marchant, whom he sexually harassed in the field in Antarctica to the point that she had bladder infections. Marchant also ran another female grad student out of the sciences by saying he would never let her get funding to do polar research. He was ultimately found guilty of sexual harassment and a faculty committee suspended him for three years after which he would be permitted to return to his position. The President of Boston University overruled the committee, however, firing Marchant instead.

The documentary also features Dr. Nancy Hopkins at MIT, who brought together a group of women scientists to confront the administration over the issue of having less lab space than male junior faculty, even though they were senior faculty. They ended up forming a committee that investigated salaries and other aspects of being a woman in science at MIT, finding that women were paid less than men. They submitted their report to MIT’s President in 1999 and he signed off on it, saying it was true and pledging to do something about it.

While this might seem like a victory for women in science, because the report triggered similar action at other universities, Hopkins feels like she was cheated out of research time because she was spending 20 hours a week on the gender disparity committee, for over four years, time that could have been used for research or grant-writing.

The movie also features Dr. Raychelle Burks, one of the few women of colour in science, and documents her frustration with not being one of the (white) “club.” She’s been asked if she’s a custodian while working at her desk in her office, and she’s been called out by a random woman for parking in the faculty parking lot with her faculty parking sticker. And those are just the episodes she felt like telling the movie makers about. She’s also an accomplished science communicator, showing young kids that women – especially women of colour – can be scientists, too.

One thing I particularly liked about the documentary was how they represented sexism against women as an iceberg. The top of the iceberg, which we can see above the water, is the explicit sexual assault and harassment that is obvious and a serious problem. The bottom of the iceberg, which is obscured from view by the water, are the everyday slights that a lot of male academics aren’t aware of: not being heard in meetings, being mistaken for a technician, janitor, or graduate student, not getting credit for our work, and having our competence questioned.

As Willenbring notes, these incidences may seem like feathers, but a ton of feathers is still a ton.

I can relate to the iceberg analogy. I never experienced outright sexual abuse or harassment, but I’ve definitely had my competence questioned. I was called “kiddo” by senior faculty in my department, and I was often mistaken for a grad student rather than a PI. I was asked to put off applying for a grant so that a fellow (male) colleague hired at the same time would have a better chance of getting that same grant. As a junior faculty member, I wasn’t given any courses to teach in my specialty, though my previously mentioned colleague taught only courses in his specialty. My opinions were often overlooked in my research collaborations, and I was told how to do my research when I was quite capable of figuring that out for myself.

While I had heard of Marchant, the MIT study, and Burks prior to watching the documentary, and I know of Dr. Kate Clancy who was also featured in the movie, it was good to see all of the threads pulled together to tell a story of women in science in the US. I would have liked to see more context for Clancy’s work, as she has published about sexual harassment in field situations. But I did appreciate the in-depth interviews they did with Burks, and the focus on the group of women from MIT who started it all with their work on gender discrepancies in lab size and salary. It was helpful to get their perspective.

The movie concludes by listing a number of initiatives in the US that are meant to help women in science, including the Draw-a-Scientist test which tries to show that not all scientists are white men in lab coats with crazy hair, and the Girls Who Code program, which is designed to get girls interested in coding from a young age so they can capitalize on those skills for their careers. They also note that researchers applying for National Science Foundation (NSF) grants now have to disclose any Title IX filings against them.

All in all it was a good summary of issues facing women in science, and a reminder that—while it may seem that things are improving—we still have a way to go to reach parity between men and women in science.

Note this week’s featured image is of Antarctica, by Christopher Michel (CC-BY 2.0).