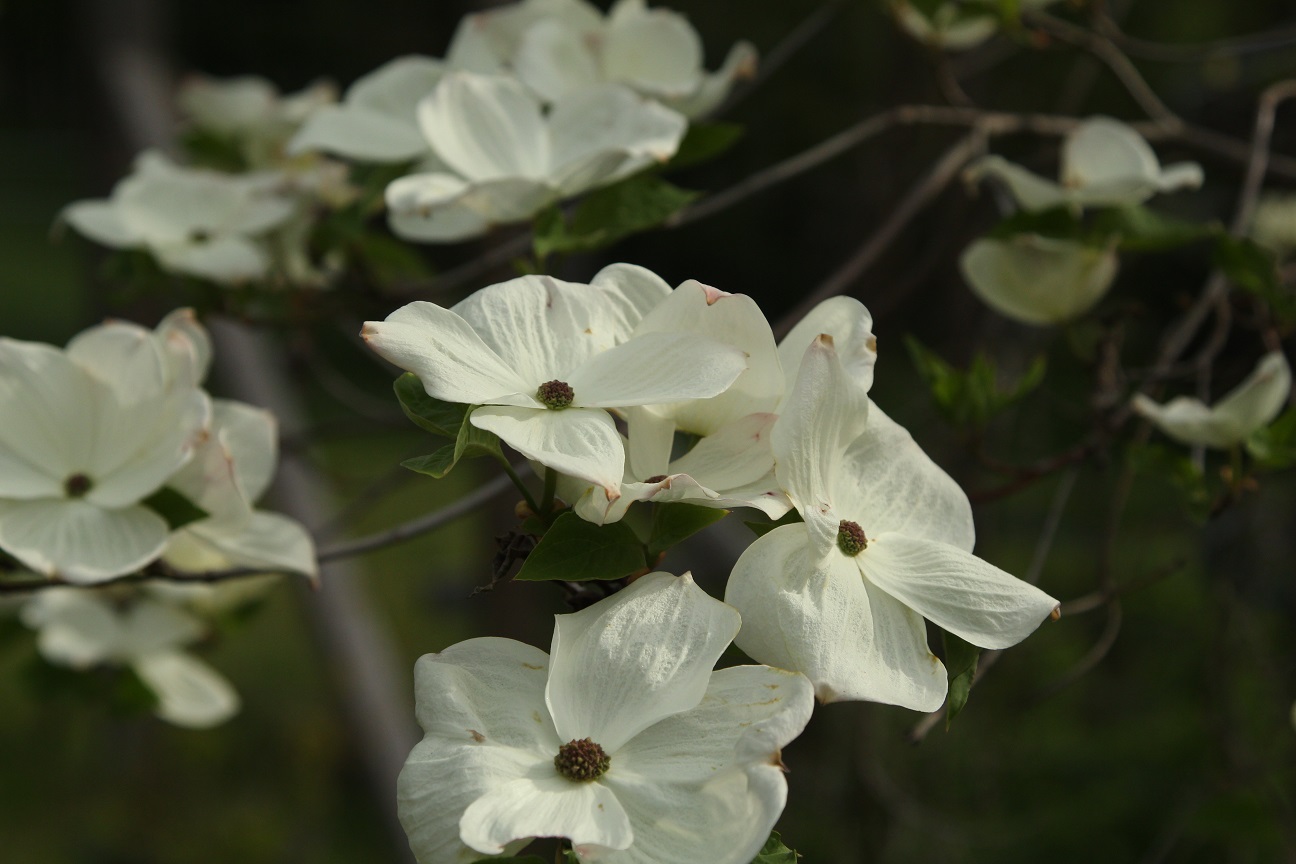 Every day I take a series of photos of our perennial gardens from set places in the yard. The idea is to turn them into a time lapse of each garden, showing them coming out in full glory over the course of a spring/summer season.

As I stand in between the two front gardens, I feel like I’m awash in a lush sea of plants that bound the path on both sides and make little garden “rooms” to enjoy. The bee balm (monarda) is growing like a weed, and the widow flower (knautia) is bushing out in preparation for flowering. The magenta rhododendron is just beginning to peek out, and the sea thrift looks like a fistful of fireworks ready to burst into bloom. As I walk along the perennial border, it is a balm to my soul to see the plants spreading and flowering, the bees busy on the creepers that border the rock wall, and the snakes hiding in the Japanese blood grass to sun themselves with a bit of protection from passersby.

This year is hugely different from the last five in that we’ve actually had rain past the beginning of April. The rainy days have been interspersed with sun and heat, and the gardens – and lawns – are showing it. Nothing is starved for water as it has been in previous years, and the gardens are buoyant and billowing because of it.

The creepers on the rock wall put on their best show yet this year, from the light pink and white of the heathers early in the season, to the light mauve and now deep blue of the rest of the plants. The creeping Jenny is brilliant yellow in amongst the blue, and the creeping thyme has a sage green colour to it that offsets the blue.

The rock garden is flourishing in these ideal conditions, the same deep blue creepers starting to cascade over some of the rock lips and the evergreen shrubs pointing their fresh green tips at the sky. Even the shade gardens are benefitting from the intermittent rain and good weather – the one below the front porch sports a huge fern through which I can just see the pink flowers of the bleeding heart plant.

The white dogwood is flowering beautifully, part of a cascade of tree canopies I can see from the living room window: from the burgundy maple to the flowering cherry to the dogwood itself.

In the vegetable garden, the strawberries are robust and flowering extensively, much more than they have in previous years. The raspberries and blueberries are setting flowers that will soon become tasty, harvestable flavour nuggets. The potatoes are leafing out and the snap peas and pole beans are starting to reach for their trellises, while the root veggies are sprouting like crazy. For some sad reason my leafy greens aren’t growing well this year, even though I’ve sown them twice. I’ve cheated and bought some romaine and leaf lettuce starts to plant, hoping they grow better than my seeds.

It is a relief not to have to worry about water, to see rain in the forecast and know that the gardens – perennial and vegetable – are going to love it. I’ve never seen our fields so green and lush, as the grass, such as there is, usually dies back early in the year due to lack of moisture. The long-term forecast is for more precipitation than average into June, and we can hardly believe our luck.

Last year – and indeed the four years before that as well – we worked hard to keep our garden watered, even though we’ve planted largely drought-tolerant plants and have a water-efficient soaker hose system. But this year the watering stress has not yet emerged – and might not if we keep having weather like this until June.

It’s especially good because we had a relatively dry winter, even though the snowpack in the hills is at average levels. The rain down below was less than average, so this spring rain has been instrumental in filling up reservoirs. According to the Cowichan Lake and River Stewardship Society, Cowichan Lake is at twice the level it was at this time last year, which means the Cowichan River will run out of water much later in the year than it has in the past several years. There may be no pumping of the lake required, which was done last year to keep the Cowichan River on life support. Hopefully this also means that the rain is filling groundwater aquifers, like the one that feeds our well.

We realize we are lucky, that this rain of plenty is a rarity in this day and age, and that next year may be back to the same conditions we’re used to: no rain after March. And I’m getting ahead of myself – even if we do get the greater than average precipitation predicted for June, July and August could still be dry enough to push us into drought.

Right now, however, I’m making the most of the lush garden and yard, taking my photos and enjoying being surrounded by such beauty. Enjoying the lack of stress about keeping everything watered and alive. And looking forward to enjoying the bounty from the vegetable garden later in the year.