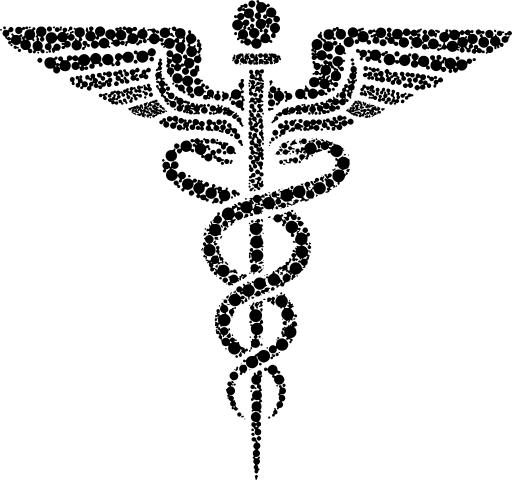 Last month, the federal government tabled their report on Medical Assistance in Dying (MAID). They had worked to incorporate some changes to the original document suggested by Quebec, and have now come up with a final document. The problem is, it focuses only on physical ailments, not mental ailments. So if you are looking for MAID as someone with a physical ailment like MS or late-stage cancer or any number of situations where death or irremedial suffering is imminent, you will have access to it. But if you have a mental ailment, like a mood disorder or depression, you don’t have access to MAID.

I can see why they’ve made this decision. It makes sense that, when you are diagnosed with a physical disease that’s fatal or will result in long-term decline in quality of life, it’s easier to make the decision to access MAID. If the doctors say you only have X amount of time to live, and you know that your life during that time will be of exceptionally low quality in terms of pain and suffering, it is important to have the personal agency to decide whether or not you want to undergo that suffering or cut it short before it begins.

When you’re diagnosed with a mental illness, however, it’s a little bit trickier. You can fall into a deep depression, but then recover from it within months given the right treatment options (or just waiting it out). If you make the decision to access MAID while in the throes of a deep depression, you may not be in the best frame of mind to be making that decision. The thing is, however, those of us who have mood disorders know that “this, too, will pass” but we also know that “this, too, will come again.” So we have a deep depression, come out of it, maybe feel okay for a while or go into a manic phase, then drop down into a depression again. And let me tell you, those depressions are not for the faint-hearted. As John Scully writes in his op-ed for CBC, mental suffering is just as bad as physical suffering, and requires the same compassion that people have for physical suffering.

There are also those cases of people with physical ailments who end up living longer and better lives than their doctors had expected. I have a friend whose dad has COPD, and he was given a few years to live but is thriving almost 10 years after his diagnosis. What if he had chosen MAID to avoid what his doctors had said was inevitable? He would have missed out on the great life he’s had since then. So the application of MAID to only physical ailments isn’t necessarily bombproof.

In a way, not allowing MAID to apply to people with mental illness is infantilizing – the theory is that you don’t have the wherewithal to make your own choices. I would say that people with mental illness know quite well how to make their own choices, including how to manage during depressive episodes. However, sometimes you hit a depression so deep you think you’ll never get out of it, and you worry that even if you get out of it, it will come back again, so it can be pretty tempting to consider MAID. You have to decide whether, on balance, the good days outweigh the bad days. Or whether you’re in a depressed state for too long at a time and it draws down your energy and will to live more than can be offset by a series of good days.

However, as Dr. John Maher writes in his op-ed for CBC,

“The law currently requires that to be eligible for MAID, a patient must meet the standard of “grievous and irremediable” suffering. I have seen much grievous suffering that I acknowledge took months to several years to ameliorate, but I have yet to see a patient with irremediable suffering unless left untreated by inadequate availability of services.”

The argument here is that you may be suffering, but there are avenues available to you to relieve that suffering, whereas if you’re dying from a physical ailment, at some point there are no other avenues to avoid that suffering except via MAID. He makes a good point, that people with mental illness have a hard time getting treatment, during which time the illness can seem insurmountable. If it takes 2-3 years to see a specialist about your schizophrenia, you can imagine that you’d be suffering during the years in which you’re untreated, and only seeing the specialist could give you some relief depending on the medication they prescribe.

So the argument here is that, if we treated mental health issues the same as physical health issues, and had doctors available for both physical and mental ailments as soon as they happened, then there would be better treatment of mental illness and less of a burden to bear that would make someone consider MAID. This makes sense to me.

“We would never underfund heart disease, cancer, and myriad other diseases the way we do mental health care. This is widespread and systematic stigmatization bolstered by prejudice and ignorance.”

“We can’t have it both ways: suicide prevention and facilitation are fundamentally incompatible moral and pragmatic positions.”

I have thought hard about access to MAID and I think it should be available for people with mental illness. But it should not be a decision made lightly – it should be done in conversation with your psychiatrist, your family and significant others. And it may be that, during those conversations, you change your mind about accessing MAID, and realize that if you just wait it out you will have a better outlook on life that will negate your feelings of requiring MAID.

For example, I am currently climbing out of a depressive episode that started last fall and was deeper than I’ve ever had previously. I had plenty of despairing moments, and because it lasted longer than my previous cyclical depressions, I wondered if I would ever come out of it. But the past couple of weeks have been fractionally better, and I don’t feel as bad as I did previously. As I come out of this depression I feel like my days are a bit brighter. While I know that depression will come again – maybe not as deep, or maybe even deeper – right now I know that life is generally worth living. I just had to come out the other side of my depressive episode to re-discover that.

1 thought on “Medical Assistance in Dying (MAID) and Mental Health”