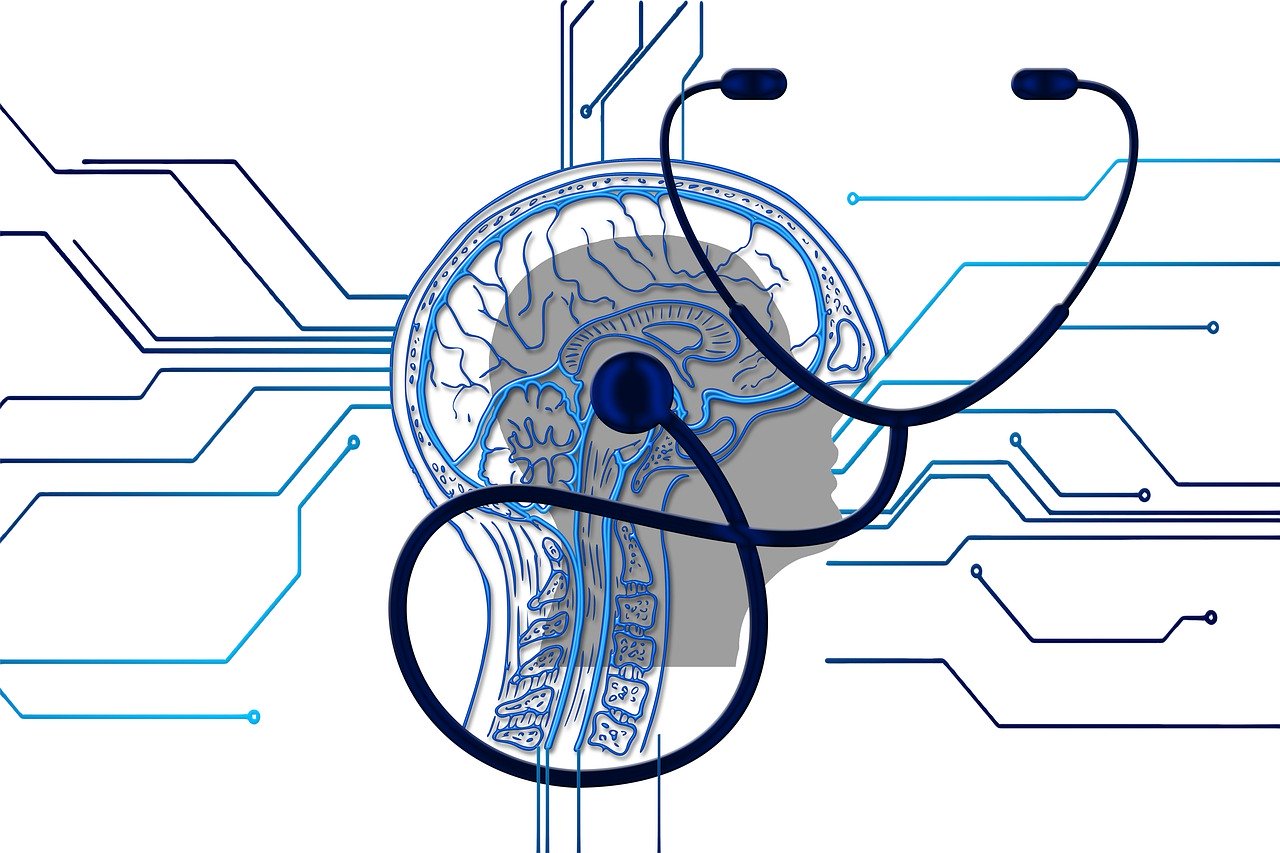 So, for example, I have a mental illness that makes me fatigued a lot of the time, so I have fewer spoons to start with than someone who, for example, runs ultramarathons. When I do everyday tasks, they take up energy (spoons), particularly tasks like cooking dinner or going out to run errands. I use more spoons for these tasks than a non-disabled person would, just because I get more tired doing these activities.

What I’ve come to realize is just as important is cognitive load. This is how much brain power you have to engage to complete a specific task. It can be linked to energy use because sustaining a high cognitive load can also be physically exhausting.

For example, I don’t drive much because the cognitive load is too heavy for my brain: I have to pay attention to my speed and the road, and to other cars on the road, and to road signs and traffic lights, and to any people on the road. I find this cognitive load tiring to maintain over a longer time period. So if I do drive, I go short distances and do something in between to give my brain a break from driving (e.g. go to the library or to the coffee shop).

Cognitive load is a particularly good measure of disability when you have a mental illness. Because you expend some load in managing your illness, you’re left with less cognitive ability to do other things. I find that dealing with numbers (e.g., doing taxes) draws heavily on my cognitive abilities, as does focusing intensely on a piece of writing. This is why I only have an hour or maximum two each day during which I can write or do tasks that require thinking, and it’s why I don’t do a lot of math-related tasks because I’m likely to make stupid mistakes.

Cognitive load also goes up when you have to make decisions. I often have a hard time at the grocery store because there are so many options. Do I get this soup in a can or do I prefer one in a packet? Do I get the meat that’s marked with a clearance sticker or is it cheaper to just get the meat that’s on sale? What about yoghourt – do I have enough left at home or do I need to buy a new one, and what brand should I buy – the one I like or a different one?

Sometimes my limited cognitive load manifests itself when I’m reading, which is really frustrating. I’ve been trying to read Maria Popova’s “Figuring,” but there are too many characters for me to follow – I exhaust my cognitive abilities within the first two chapters and then can’t keep track of the rest of the book.

Because cognitive load doesn’t manifest itself physically (although I do tend to get exhausted after expending a lot of brainpower), it can be easy to ignore it or to think it doesn’t make a difference. But it’s critical in understanding invisible illnesses like mental illness, where we are limited in the amount of brainpower we can “spend” on different tasks.

“…the kinds of [cognitive] deficits reported are difficulties with linguistic working memory (word retrieval), difficulties with planning, prioritizing, and organizing of behavior (executive functioning), problems with retention of what’s been read or listened to, as well as the experience of mildly dulled or slowed thought processes. For some with bipolar disorder, it’s like they’ve experienced a gradual decline of brain power from their previous baseline level of function.”

This is exactly what I’ve experienced with bipolar disorder: “a gradual decline of brain power from my previous baseline level of function.” This is not just cognitive load but also cognitive decline, the two of which together are not a great combination.

Featured image is by Gerd Altmann from Pixabay (free to re-use).