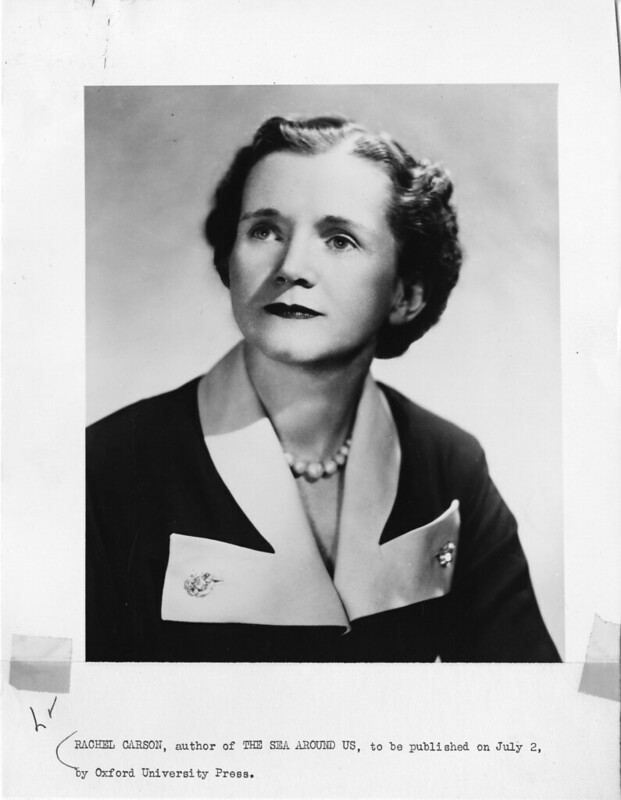 Just a few weeks ago, Donald Trump changed the Migratory Bird Treaty Act of 1918 by limiting penalties for bird deaths across the country. Now companies can’t be penalized if they “inadvertently” affect bird populations, a huge change from the original Act from 100 years ago.

This isn’t the only policy he’s changed. He’s rescinded Clean Water Act protections from thousands of streams and wetlands; significantly changed the Endangered Species Act to improve access for oil and gas drilling; rolled back parts of the Clean Air Act; changed the National Environmental Policy Act to remove the consideration of climate change as an environmental impact of the construction of mines, highways, etc.; rolled back the EPA’s Chemical Disaster Rule; reset the rules of the Clean Power Plan, which now allows states to set their own regulations for coal-fired power plant emissions, and which scales back the requirements for storage and release of waste from these plants; eased the regulation of methane emissions, one of the most potent greenhouse gases; and approved an increase in the use of the herbicide Atrazine, in order to “ensure a strong and vibrant agricultural market.”

Scientist and science writer Rachel Carson would roll over in her grave if she knew about these changes.

The more clearly we can focus our attention on the wonders and realities of the universe about us, the less taste we shall have for destruction.

Fifty-eight years ago, in 1962, Carson published her most popular book: Silent Spring, which shared her knowledge about the impacts of pesticides not just on natural ecosystems, but on human health.

Carson was the original science communicator. She collated information from a range of research articles and turned them into something the public could read and understand. This was particularly important in an age where science was just starting to become a major driver of western society, for everything from pesticides to the nuclear bomb. People didn’t really know a lot about what science was or what it did – but they were willing to learn. Carson was one of the few people who publicly shared a more nuanced view of science, as opposed to the science boosters who promoted science and its benefits for modern civilization with little thought for its dark side.

Carson’s book was a landmark of environmental literature, not only because it was popular with the public – it was chosen for the Book of the Month Club in October of 1962, for example, and sales reached a million books by her death in April 1964. The key was that it changed how the public understood the environment and increased awareness of what was happening to that environment, all in the name of post-World War II progress. As Doris Lessing put it: “Carson was the originator of ecological concerns.”

While the public was hugely interested in the book, the chemical industry whom Carson had in her crosshairs worked hard to try to discredit Carson. One of these companies attacked Carson’s scientific credentials, noting that she was trained in marine biology rather than biochemistry. As biographer Linda Lear notes, “her unpardonable offence was that she had overstepped her place as a woman.”

Even President Kennedy read Carson’s book, mentioning it at a press conference and bringing Carson in to testify in front of President’s Science Advisory Council (PSAC), which ultimately released a report that backed her claims. She also testified before a US Senate subcommittee to make policy recommendations on the use of pesticides in the US. In 1980, Carson was posthumously awarded the Presidential Medal of Freedom by President Jimmy Carter.

Silent Spring inspired a grassroots environmental movement that led to the development of environmental governance in the US. While the US already had the Migratory Bird Treaty (1918) and the Fish and Wildlife Act (1956), additional regulations were passed following the publication of Carson’s book.

Starting in the late 1960s, US Congress enacted bold bipartisan laws to protect America’s wildlife, air and water. In 1963 the Clean Air Act was passed, and in 1964 the Wilderness Act was passed. In 1966 the Endangered Species Act was passed, and then expanded in 1973. Most directly related to Carson was the development of the US Environmental Protection Agency (EPA) in 1970, the same year in which the National Ocean and Atmospheric Association (NOAA) was founded. Both were concerned with studying and protecting the environment, and were founded on the basics of Carson’s pesticide work. Finally, the EPA passed the Clean Water Act in 1972. “America’s skies cleared. Waterfronts across the nation went from blighted dumping grounds into vital civic hearts,” writes Blan Holman.

Given the move towards environmental protection and regulation in the 1960s and 1970s, it’s shocking to see how many protections President Trump has rolled back in a mere four-year period.

So who is our present-day Rachel Carson? Who is the science communicator and activist who has stepped into Carson’s shoes to fight today’s environmental fight?

My vote for the Rachel Carson of 2020 is Dr. Sandra Steingraber.

Steingraber has a PhD in biology and an MA in English, and is also a cancer survivor. She writes clearly and understandably, like any good science communicator, about the same topics that Carson covered: the effect of chemical contaminants in the environment on human health. Indeed, she notes that things are not much better now than they were in Carson’s time. “In 1950, less than 10 percent of cornfields were sprayed with pesticides. In 1993, 99 percent were chemically treated,” she writes.

Steingraber has written four books about human health and the environment, the most well-known being Living Downstream: An Ecologist Looks at Cancer and the Environment (1997). Like Silent Spring, it links the rise of toxic chemicals to human cancer not just in her home state of Illinois, but in Boston, Long Island, and throughout the USA. This book was re-released in 2010 with updated information, in which Steingraber writes that “saving the planet becomes a matter of saving ourselves and an issue of human rights.”

Other books she’s written include Having Faith: An Ecologist’s Journey to Motherhood (2001), which examines fetal toxicology and genetics in relation to her own pregnancy; The Falling Age of Puberty in U.S. Girls (2007); and Raising Elijah: Protecting Our Children in an Age of Environmental Crisis (2011), in which she shows the close connections between the private world of parenting and the public world of policy making, and how the ongoing environmental crisis is, fundamentally, a crisis of family life.

Steingraber has previously been compared to Carson: nominated “the new Rachel Carson” by Sierra Club in 1999, and receiving the Biennial Rachel Carson Leadership Award from Chatham College, Carson’s alma mater, in 2001.

“From the right to know and the duty to inquire flows the obligation to act.”

She shares news about major US environmental issues via her social media channels, particularly changes to environmental legislation and the implications for the public. She also writes articles about these issues for the popular press. She amplifies the messages of other activists, including climate activists like Greta Thunberg. While Steingraber is a science communicator, she is more of an activist than Carson, as she participates in marches and acts of civil disobedience, and has been arrested and jailed several times for her actions.

We need more Steingrabers out there, more Rachel Carsons, who can amplify messages around environmental change and make the public aware of what’s happening.

As a side note, while Steingraber is closest to Carson, there are other communicators out there who are sounding the alarm about other aspects of the global environment that people need to hear about. For example, there are a number of women who write about climate change and the environment, including Elizabeth Kolbert (ecology), Sandra Postel (water), Elizabeth Rush (sea level), and Kathleen Dean Moore (environmental ethics). Naomi Oreskes is a historian of science who studies climate change and society, and who exposed fossil fuel company’s use of misinformation to muddy the debate on climate change, while Katharine Hayhoe is an academic in Texas and a climate change activist who engages not only the general public, but evangelical communities in particular.

Rachel Carson wrote a book that was influential enough to lead to the development of the EPA. Who’s to say that some of these modern-day Carsons can’t do the same in this era of rolling back environmental protections and increasing public health emergencies?

Note the image of Carson is from The Smithsonian archives on Flickr.

1 thought on “Who is Today’s Rachel Carson?”

@ravenscimaven It's hard to schedule around it because at least where I live you... get what you get in terms of appointment times. However we are doing research on menstrual experiences with the vax for exactly the reason you share here. Survey has 17k responses so far: https://t.co/EuKdDw0kRF

Could the Pandemic Prompt an ‘Epidemic of Loss’ of Women in the Sciences? ... https://t.co/pfBzoXRqJ6 #WomenInSTEM #pandemic