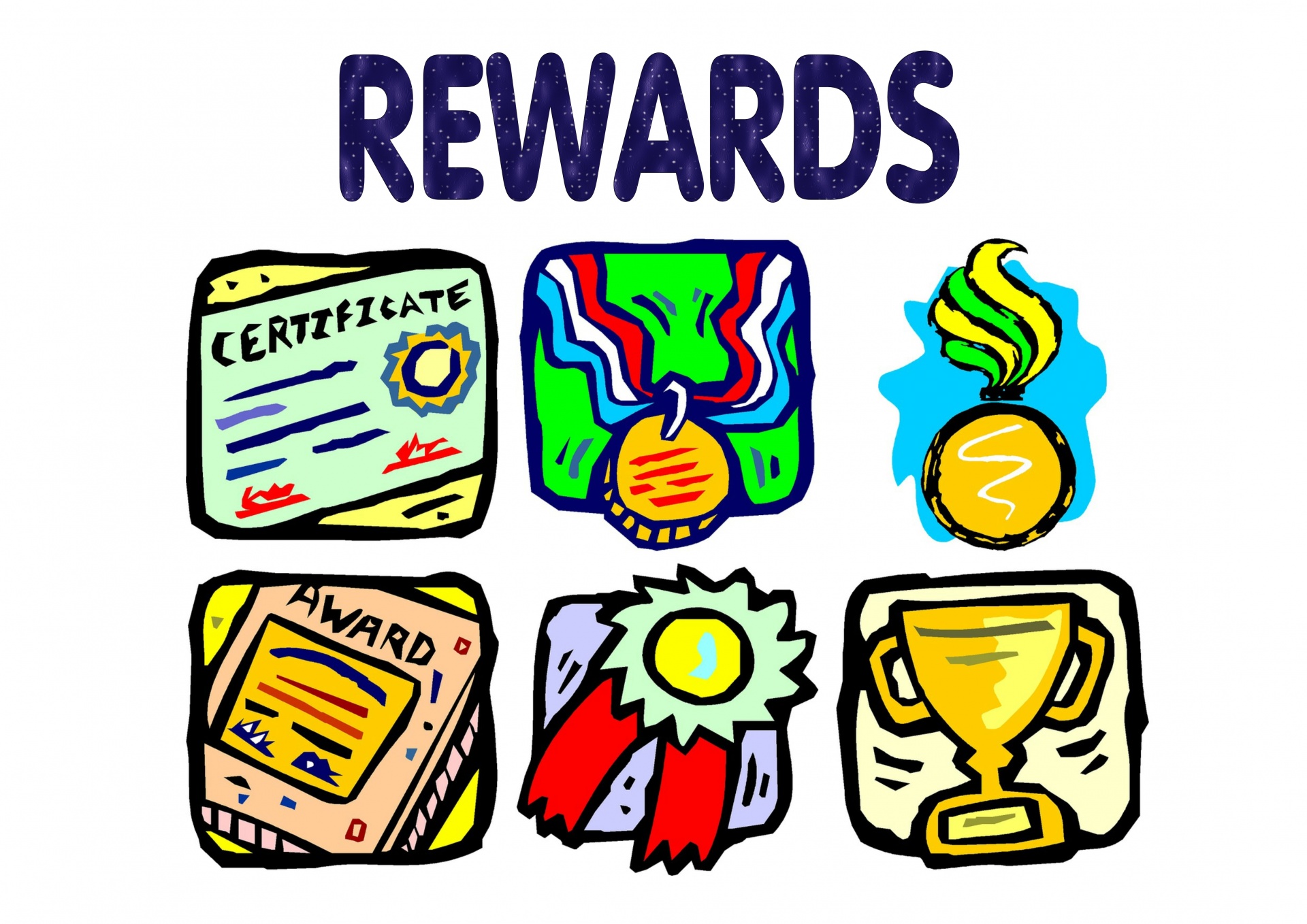 Recently I had in interesting discussion on Twitter about neurodiversity and science communication. Someone had shared an article about how the academy needs to recognize science communication done by faculty, and I had commented that many scientists do this off the side of their desks and it would be great if they could be rewarded, either through annual merit increments and/or through tenure and promotion.

This brought up an interesting response from Mel Cosentino, a PhD student from the University of Strathclyde, who said that

“if those doing #scicomm are rewarded, it means those who don’t are punished.”

“We need #scicomm but not from everyone. Promoting based on social skills is effectively punishment for those who suffer from eg social anxiety, stutter, echolalia, or any other form of speech impairment, or are in the autism spectrum, PTSD, and many other conditions. It’s also a punishment for non-native speakers, or those who struggle w/ mental health issues, or personal responsibilities such as family members with illnesses.”

I agree we don’t need scicomm from everyone. And that sentiment applies to both non-neurodiverse and neurodiverse people. Some people just aren’t that into it. I have made that clear in several posts and in the article I co-authored for FACETS Journal.

However, as someone who has a mood disorder and who does science communication on the side, I think this focus on who is being punished is problematic. Yes, there are types of scicomm that neurodiverse people will struggle with – depending what their issue is. For example, I can’t talk in front of a group of people or do videos. But I can write, and if you’re an academic you can write for The Conversation (in Canada, US, and UK) to get your message out. If you don’t want to engage socially, you might also be interested in podcasts or just blogging like many scientists I know do. You may also be interested in sciart – communicating science through art, for example like Elaine Whittaker here in Canada.

I also don’t think that rewards for doing scicomm should be banned because some people might not be in the running for them. Instead, I think those rewards should be made more equitable/diverse/inclusive so that neurodiverse – and other differently abled people – are eligible for them.

Maybe this means limiting rewards to annual merit increments and not to tenure and promotion. I don’t know. But I do know that scicomm is a broad enough field to welcome everyone – regardless of their abilities.

Note the featured image is from ArtsyBee at Pixabay, no attribution required.