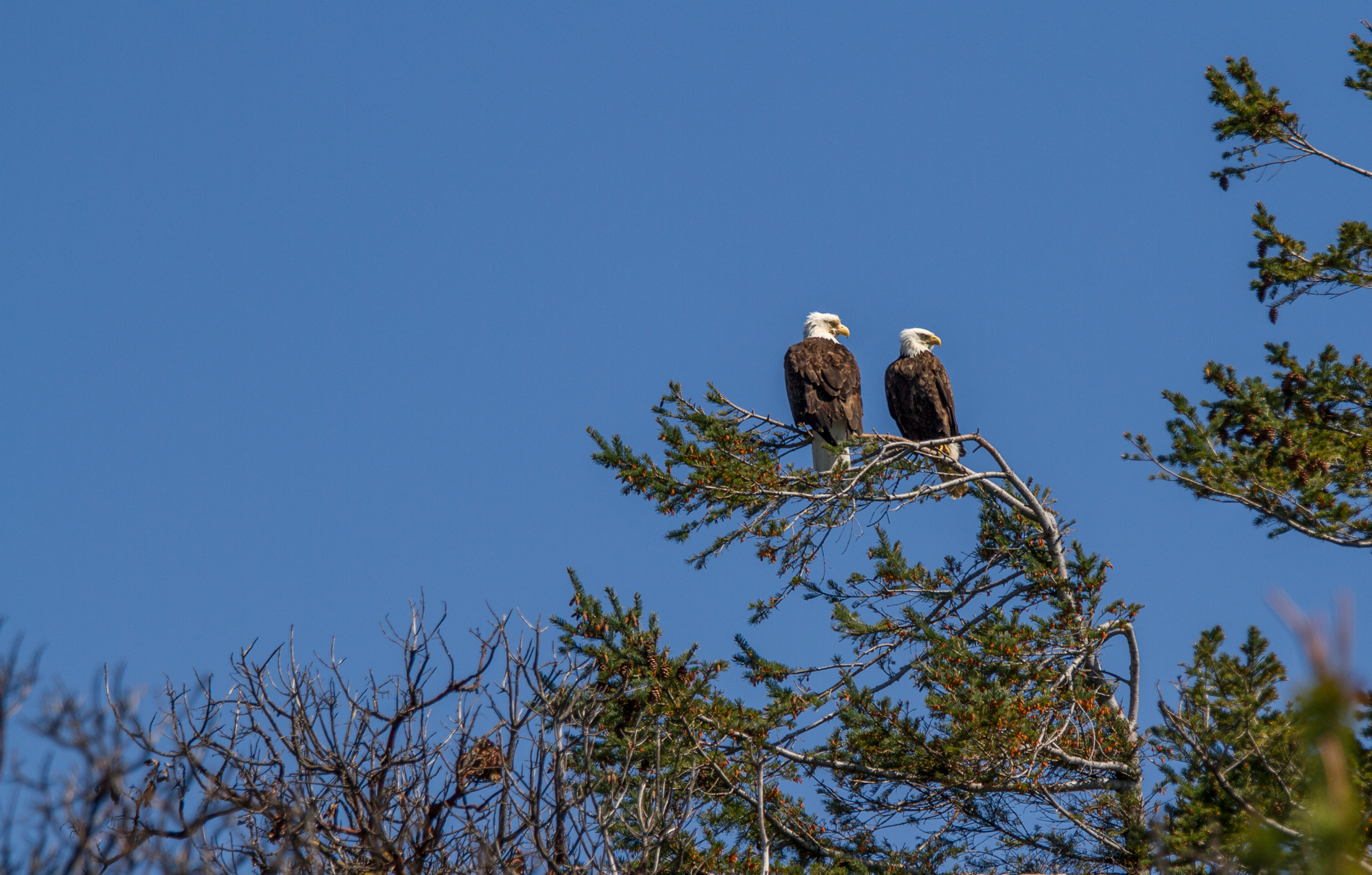 Lately I’ve been thinking about my long term experience with editors, which I thought I’d share here.

No editor is the same –  which goes without saying. Every editor has their pet peeves, their favourite topics, their own way of interacting with writers, etc.

It starts with the interaction with editors to whom you submit pitches. I’ve had editors help me rework a pitch so that it fits their outlet, but I’ve also had editors who just never respond and you have to take that as a ‘no’ to whatever you pitched them. My favourite are the enthusiastic editors who are keen to see what you’ve written and to share it with their audience. I had one editor accept my pitch but she couldn’t pay much – she said it was such a good pitch that I should shop it around to somewhere where I’d get more money, and to send her a link when it was published. How many editors would say that??

Then there’s working with an editor on an accepted piece, to polish it for publication.

Some of the not-so-great editors have:

Some of my best editors have:

Of course editors are just as busy as writers, sometimes more so (at least in my case, since I only do one piece a month at the most). There are always reasons for things like radio silence or terse comments that have to be addressed within a day. Just sometimes it’s nice to let the good editors know they’re doing a great job and that you appreciate working with them – and it goes the same in the other direction, from editor to writer, as well.

People in the Thompson-Okanagan are being told to reduce their water consumption... by 30 per cent because of drought and water scarcity that is impacting most of the southern half of the province. #Kamloops #BCWildfire https://t.co/pXiBfvSQYd

One year ago today we lost my dad to a stroke, only a few months before his 80th... birthday. Can't believe it's been a year already - here's what I wrote at the time https://t.co/J1k6ZlIaRv

And an interactive map of just #BCWildfires is here https://t.co/MmH5roZ28Y