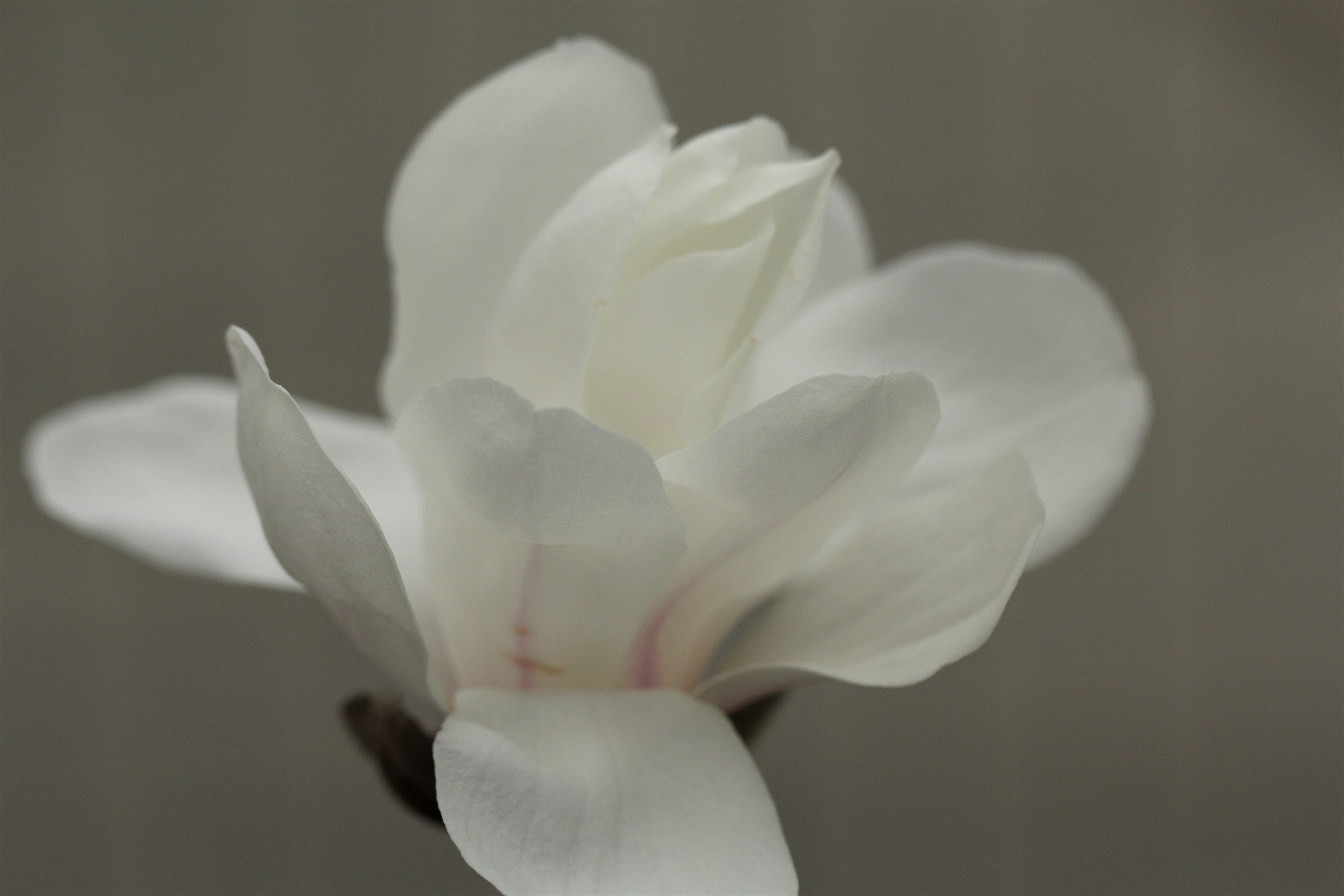 Last week I wrote about drought in the Cowichan Valley. This week that drought has hit home.

We live in a rural area, which means we don’t have city water or sewer. We have a well and a septic field, both of which require regular maintenance.

We noticed late last week that the well was running out of water faster than usual, and that it was starting to get dirty. We opened it up to drop a water level tape in it and see what level it was at, and were shocked at how low it was.

For the past four years the water has been at about 20 ft from the top of the well casing, which meant we could use about 330 gallons of water before the well had to recharge. A few days ago we couldn’t reach the water with a 100 ft tape. We called a well guy in and he hit water at 164 ft from the top. Today, when the well guys came back to pull up and check our pump, they hit water at 125 ft. That gives us only 180 gallons before the well has to recharge. That’s a loss of half the water we used to have in the well, water we were using to irrigate our gardens with soaker hoses and to keep our plants alive. The water was also full of iron-rich mud and silt, which we’ve had before but not in this concentration. And our pump was continually running, which we hadn’t noticed but the well guy said would definitely show up on our electricity bill.

Today the well people pulled up the pump. Turns out it needed to be replaced, as the key parts that push water up the well were worn out from pumping sediment. They installed a more efficient pump, and lowered it to 7 ft higher than it had been in the hopes that it would pump less sediment and therefore last longer.

Seems that the 2018-2019 winter drought on top of the past four summer droughts is catching up to us by causing these lower water levels. Even a more efficient pump can’t produce new water where there isn’t any water to be had.

We look around the neighbourhood at people with green lawns (usually they’re brown by this time of year) and think – those are the people who are drawing down our aquifer – assuming they’re getting water from the same one that we are. Our neighbour, for example, had to re-drill his well a few years ago and went down to some horrifically deep level before he hit water. So he’s drawing from a different aquifer than we are. But there are enough people connected to our aquifer that, with dry conditions limiting recharge, and dry conditions also making people water more, that the aquifer level has dropped. Significantly.

We now have to rethink whether or not we can manage our gardens on this new, more limited supply of water. We created them with the old water level in mind, not the new one. And even though we use water efficient soaker hoses, we have a lot of gardens to keep alive. Watering is going to become an exercise in patience; for example, watering for 15 mins at a time then letting the well recharge before watering anything else.

We have to think about whether or not we want to invest more time in watering, or if we want to get another cistern and collect rainwater (we have one in the veggie garden that I was using to water two days ago). Thing is, if we don’t get summer rain to replenish a cistern, we’ll be out of water after just a few waterings, and the forecast is for a hotter than normal summer (the precipitation forecast doesn’t tell us much). How do we keep plants alive with limited water and hot weather? Is it worth it in this changing climate to have an extensive garden, as much as we love it?

It’s a terrible feeling to think that you may not have enough water to keep your garden going. Especially the veggie garden, which provides so much sustenance and just the joy of growing your own vegetables.

We have some tough calculations ahead of us, to figure out what we can run and for how long and how to cycle through all of our soaker hose systems. Once we figure that out, we may decide that watering has become too much of a job, or that it will require an expensive investment in automated systems.

Wish us luck as we decide whether it’s worth it to stick it out for the long run or find somewhere on city water and sewer and have smaller gardens but at least be able to keep them alive.

Is our life of roadtrips behind us, or do we still have a couple of them in us? ... #roadtrip #travel #tourismbc