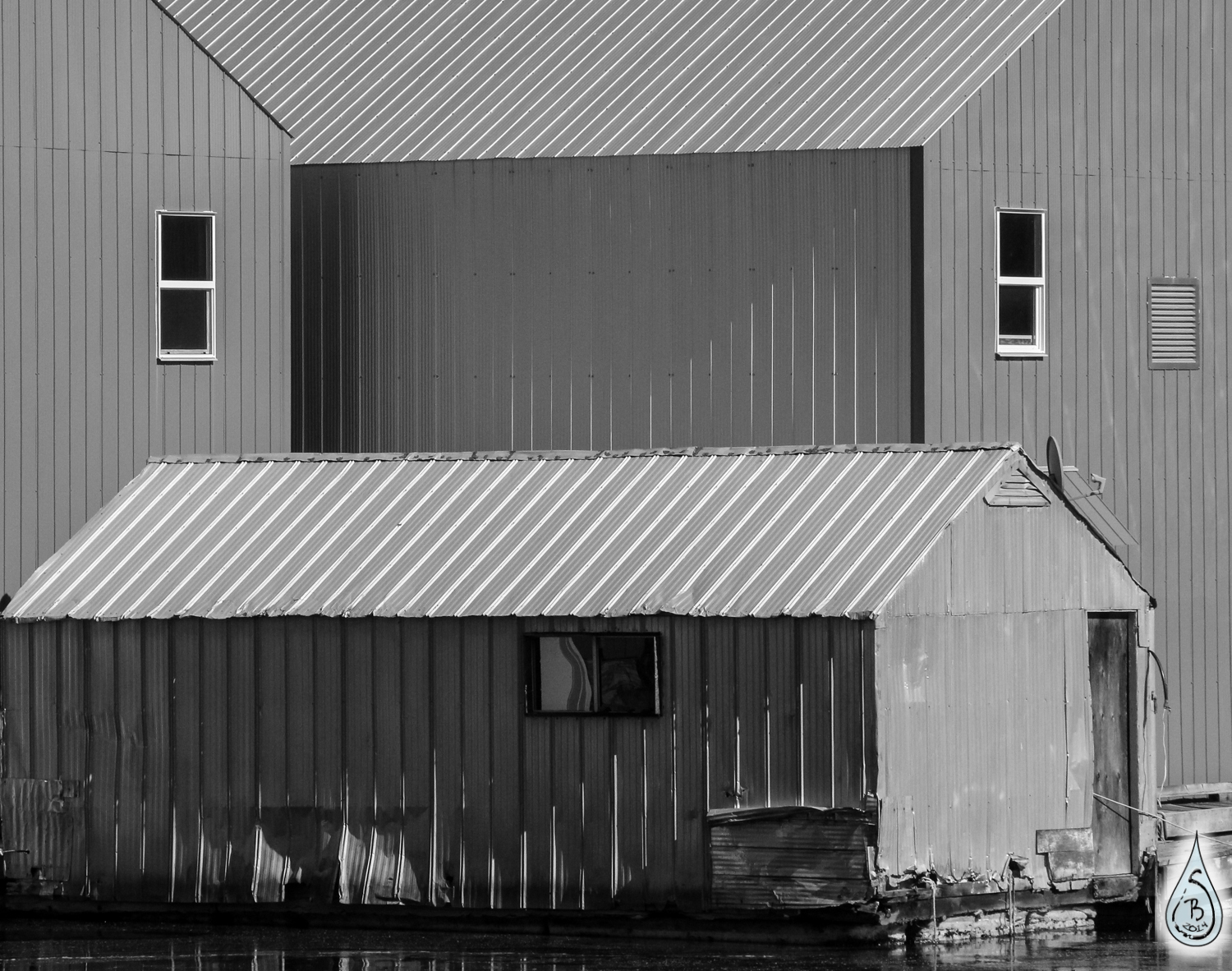 This memoir by Glynnis MacNicol is a must-read for those of us in our forties who don’t have kids, and those who are also single.

A few weeks ago I read a book by Glynnis MacNicol called “No One Tells You This.” It’s about her life in New York as a single, childfree woman in her early 40s, and explores what that means for her relationships with family, friends, and co-workers.

It was a joy to read a memoir that, instead of focusing solely on MacNicol, uses examples from her life to explore broader societal issues. Like people asking her when she’s going to have kids, or when she’s going to get married, and how that makes her (or any other single, childfree woman) feel.

And she’s also looking after her mother who has dementia and needs to be in a home at the relatively young age of 71, an experience she can’t commiserate over with her friends, whose parents are still travelling and working.

She feels as though people see her – childfree and single – as “half a person, empty spaces in need of filling.” She realizes that “it had never once occurred to [her] that [she] might simply prefer to be alone, and that that was okay.”

But she’s definitely not lonely or unhappy with her lot in life – she enjoys it. And the purpose of the book is to explore that enjoyment, to take her life by the horns and do exactly what she wants, how she wants. As she puts it, “I would no longer behave as if I had something to apologize for.”

So, on her 40th birthday, she decides that “the years ahead, if they were to be lived in a way that didn’t leave me feeling like I was standing in a corner watching the action but never living it, would require me to transform into a person I could not yet recognize and was not totally convinced even existed.” To test herself, she goes to a hotel in the Rockaways (a “distant” place in Queens, according to a New Yorker) to spend her birthday night by herself.

Ultimately the book follows MacNicol as she takes control of her life and realizes how happy she is with the way it is – especially the ability to take advantage of unexpected opportunities and live life to the fullest.

I particularly like the deliberate way in which she examines her life, like Descartes, taking it apart and closely examining the pieces to ensure they still fit together and make up a life she enjoys living. She writes, “My life, precisely as it was….began to come into focus for me…I could see it for the first time as something I’d chosen. Something I’d built intentionally, and not simply a makeshift thing I’d constructed as a for-the-time-being existence…Once I began to see it as such, it dawned on me that…I wanted it. I was choosing my life. I was willing to risk it.”

To begin, she takes a new perspective on being single, saying, “Men, it occurred to me, perhaps for the first time in my life, did not need to be a goal.”

She also decides, after serious contemplation, that no, she doesn’t want children. “I had seen enough of the reality to know firsthand the practicalities,” she writes. “Maybe I knew them too well. Maybe if I knew a little bit less about what was involved, I’d want it all a little bit more.” She doesn’t say she won’t regret having kids. She just decides they’re not for her.

Then she discovers what she really enjoys: “The joy of my life was rooted in my ability to move when I wanted and how. I valued that ability to be in motion more than anything else.”

One of the things that keeps this book engaging is that MacNicol recognizes that she’s not the only person creating a life from scratch. She talks about what her friends post on social media, and notes that “sometimes I saw radical images, a wonderful reorganizing of what we considered beautiful and valuable, and I knew others were struggling to find a language for their lives, same as me, and I was grateful for their courage and resolve.” She doesn’t see herself as the only person creating a life – she feels kinship with others who are doing the same.

She also realizes that the bigger picture includes the stories women are told about their lives – what they should look like and whom they should include. “Every woman I knew seemed to think she was failing in some way, had been raised to believe she was lacking, and was certain someone else was doing it better. Had been told never to trust her own instincts.”

She ends up on a cross-country trip to drive a friend from New York to San Diego, and they stop at a dude ranch on the way. They love it so much that she writes up a proposal for the ranch owner, who wanted some marketing and social media done for his business. He hires MacNicol, and she spends a quiet month in Wyoming, away from the pulse of New York city, where she writes, “If there’s was one lesson I had learned by now, it was that how confident I felt was directly proportional to how much I was enjoying myself.”