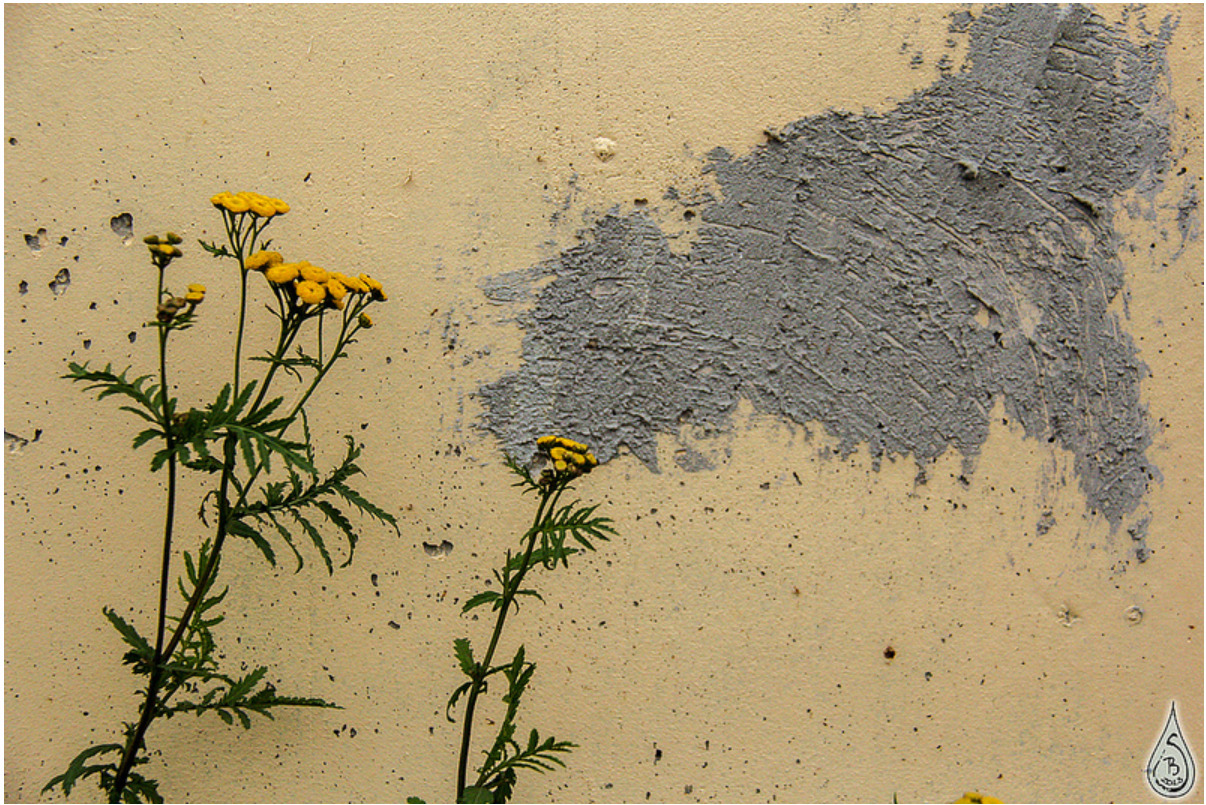 Next week I’m interviewing UK author Tessa Hadley for Longreads and The Rumpus. In preparation I’ve been reading her books, researching her history, and going over previous interviews she’s given.

I hadn’t heard of her before I took on this assignment, and I’ve really been enjoying her work. It’s interesting, being a Canadian, that Hadley’s work has been compared to CanLit stalwarts Alice Munro and Mavis Gallant – and Hadley agrees with that comparison.

But her books are very British – the characters talk class and politics, but never about the environment. It’s the relationships between characters that drive both her novels and short stories, not so much an overlying plot arc.

I’ve marked many quotes that capture things I’ve thought or only peripherally considered until Hadley makes them concrete on the page. These quotes also illuminate the purpose of her writing, giving the reader insight into exactly what Hadley is trying to get at with her stories.

It was hard to pick just one quote for this post, so I picked three instead.

“…I thought that the substantial outward things that happened to people were more mysterious really than all the invisible turmoil of the inner life, which we set such store by. The highest test test was not in what you chose, but in how you lived out what befell you.”

This quote made a lot of sense to me. You can struggle as mightily as you please with your inner life, over which you have full control. But it’s our outward lives that we can’t necessarily control, that throw us curve balls that we have to figure out how to live with. I’ll bet you could understand most people by how they deal with those curve balls, rather than how they manage their inner demons.

“Other grown-ups, especially women, had learned to somehow live on the surfaces of their bodies, controlling them and presenting a prepared version of them to the world.”

This quote supports the idea that women don’t live fully embodied lives – that they present a facade to the world so that they’ll be liked or fit in or whatever their goal is. I wrote more about this in an essay for the LA Review of Books.

“She knew that [her husband] didn’t really attend to her opinions or weigh them against his own. He liked to talk with men, or to have women listen to him; in company he was surprised if the women made too much noise, too insistently – he retreated then into his privacy, his irony. [She] beat against his indifference, in her mind. He wasn’t indifferent to her moods or her feelings, only her ideas…He didn’t mind her having opinions, but that wasn’t the same thing as his really taking notice of them…”

This quote made me wonder how many women are in relationships where their husbands don’t appreciate their ideas. Where they think that they need the company of other men to really have a good discussion.

I was going to say I’m lucky, but I don’t think it’s a case of luck. It’s a case of simple respect. I don’t have this problem because my husband is as interested in my ideas as he is in his own. He values my opinion, and doesn’t feel he can only have “real” conversations with other men.

I’m looking forward to next week’s interview. In the meantime, here are two pieces from my Barbara Kingsolver interview back in September.