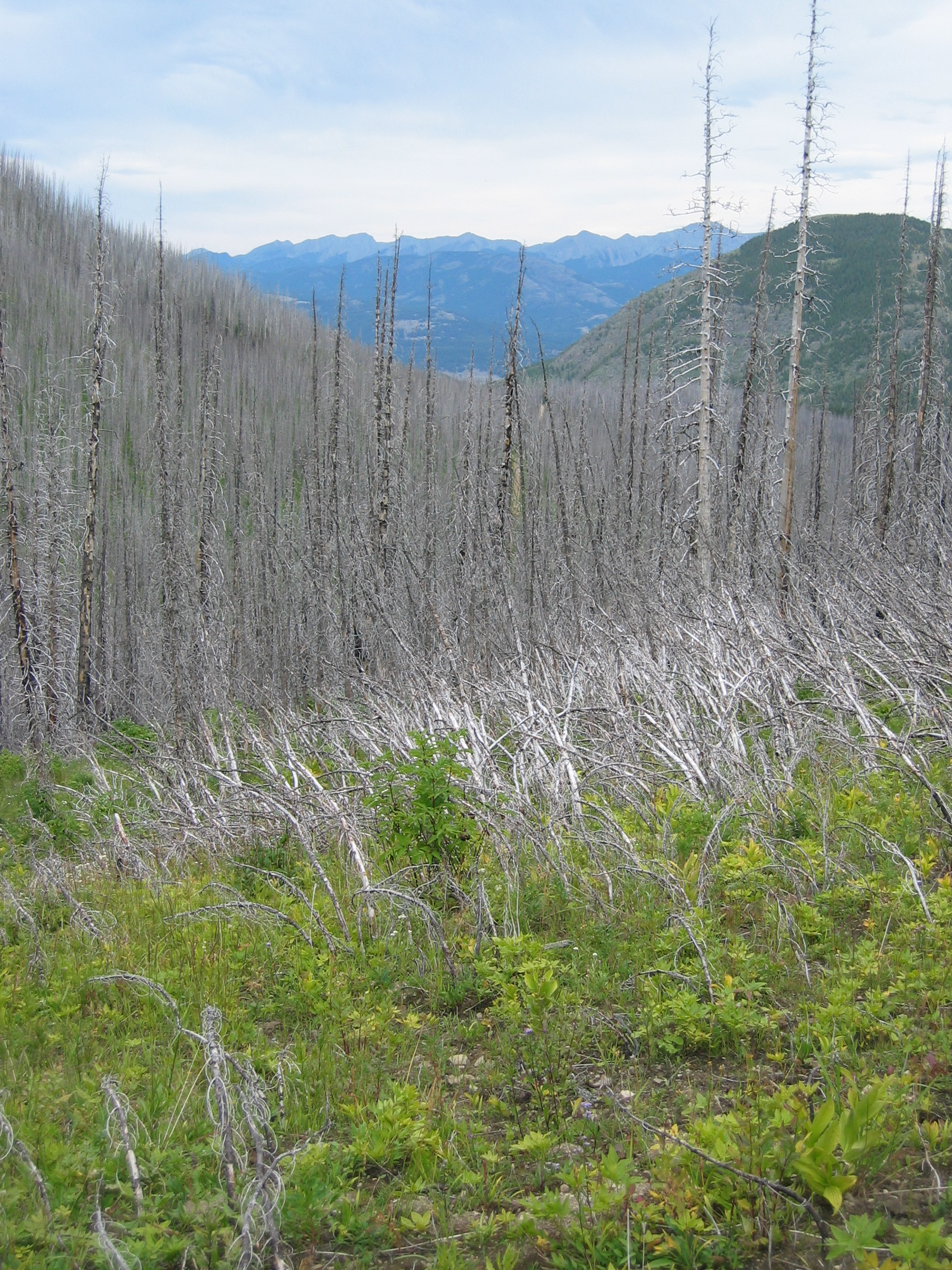 *Edited 21 May to add books by Michael Kodas and Gary Ferguson.
2017 was the worst wildfire season on record in BC. A total of 1,342 fires burned through almost 3 million acres of forest. At the height of the fires, over 65,000 people across the province were evacuated from their homes. The three largest fires were all megafires (fires that burn > 100,000 acres), with the Plateau Fire complex being the largest in BC history at 1.3 million acres, which was double the size of the previous largest wildfire in 1958. The province spent more than $568 million to control the fires.
Earlier this year, we helped the Association of BC Forest Professionals prepare their submission to the 2017 BC Flood and Wildfire Review. The review co-chairs, Chief Maureen Chapman and George Abbott, were tasked by the BC government with examining the response to the 2017 floods and wildfires, and coming up with recommendations on how to manage emergency response in the future.
The report was released last week, and contains a lot of good information on using prescribed burns and forest thinning to manage wildfire. One of the key things the report notes, however, is that people want better communication and education around flood- and wildfire-related issues.

Communication was also a key component of the ABCFP report submitted to the review panel. The document contained a lot of discussion around how quickly people forget about the consequences of wildfire, and how to communicate to the public the importance of FireSmart programs, prescribed burns, and the importance of wildfire to specific ecosystems.
In his latest book, Firestorm (which was just nominated as one of the best Canadian general science books by the Science Writers and Communicators of Canada, and which I reviewed for the Genome Alberta blog), Ed Struzik notes that there is very little by the way of public history about wildfire.

“There are no major museums dedicated to the legacy of wildfire in Canada or the United States…I remember being surprised, almost shocked, when the Whyte Museum of the Canadian Rockies in Banff, Alberta, staged a wildfire art exhibit based on the epic wildfires that burned in the Rocky Mountains and other regions of Canada and the United States in 2003. It was so unusual.”

There are a few books about wildfire itself – the most popular being Norman Maclean’s Young Men and Fire (University of Chicago Press, 1993), about Montana’s 1949 Mann Gulch Fire which killed 12 firefighters. Other books focus on being a fire lookout – like Philip Connors’ Fire Season. Two other wildfire books, both published in 2017, include Michael Kodas’ Megafire: The Race to Extinguish a Deadly Epidemic of Flame and Gary Ferguson’s Land on Fire. More recently, Aaron Williams published Chasing Smoke: A Wildfire Memoir, written from the point of view of a wildland firefighter.
Wildfire is, however, becoming a more popular topic for video and multimedia projects. In the US, for example, a multimedia program called The Era of Megafires has been travelling from city to city, educating audiences about various aspects of wildfire. Also in the US, a new documentary is premiering this month in the San Francisco Bay area, called Wilder Than Wild: Fire, Forests, and the Future. They describe their documentary as revealing “how fire suppression and climate change have exposed our forest and wildland-urban landscapes to large, high intensity wildfires – and explore strategies to mitigate the impact of these fires.”
Here in Canada, a Kamloops group has just received funding to create a documentary on the Elephant Hill wildfire, one of the three major fires that burned BC in 2017.
In the US, a group called The Planning Centre has received funding from the Federal Emergency Management Agency to support their Planning Information Exchange (PIE) webinar series. Their latest webinar, held yesterday, was on wildfire and floods.
In late April, the Institute for Journalism and Natural Resources hosted 20 environmental journalists in Missoula, Montana for a three-day workshop focused solely on wildfire. One of those journalists was Lauren Kaljur, a reporter for Canada’s The Discourse media. Kaljur’s beat is wildfire, and wildfire only. It’s through her that I learned of prescribed burning in the Cranbrook region, and of a reporting project to better understand how fires affect people and communities in Saskatchewan.
Also via Twitter I learned about the US National Fire Protection Association, which has a portion of their website dedicated to wildfire. This includes resources on how to pack an emergency kit and what to do in extreme fire weather, as well as blog posts about wildfire and related issues across the US.
It seems that there is an increasing effort to communicate wildfire to the public, whether that’s how to FireSmart your property and have an evacuation plan in place, or how to understand wildfire on the landscape and how important it is for specific ecosystems, and how we can manage the landscape through prescribed burns or forest thinning to reduce wildfire risk.
It’s also important, however, to fix wildfire into the public’s mind via the arts, whether it’s photography, painting, sculpture, or other media. For example, several artists worked with mountain pine beetle-killed landscapes, using various media (paint, silkscreen, canvas). Some also used beetle-killed wood to create furniture. These types of things stick with people, even more so than a documentary or an information session. They access a different part of the brain and have the potential to help viewers really feel the wildfire experience. For example, Lisa Bartley creates wildfire art, painting scenes of wildfire fighting in action.
The more informed the public is, the more aware they are of the power of wildfire, the better choices they’ll make if they’re in a situation where they’re directly affected by wildfire, or where they have to make community decisions regarding preparation for wildfire.

"To me, the loss of physical exertion is a loss of freedom. To move however you like in your body is freedom at its finest, and most of us aren’t even aware of how lucky we are." @nsandergreen: https://t.co/ZDQlFf3q3o

I may have to accept that fall is here and it's time to put the shorts away...

At Fish Gotta Swim Editions, we celebrate the #literarynovella. RT this, and I ... will draw a name next Wednesday for the gift of all 3 of our titles. Canadian addresses only, please.