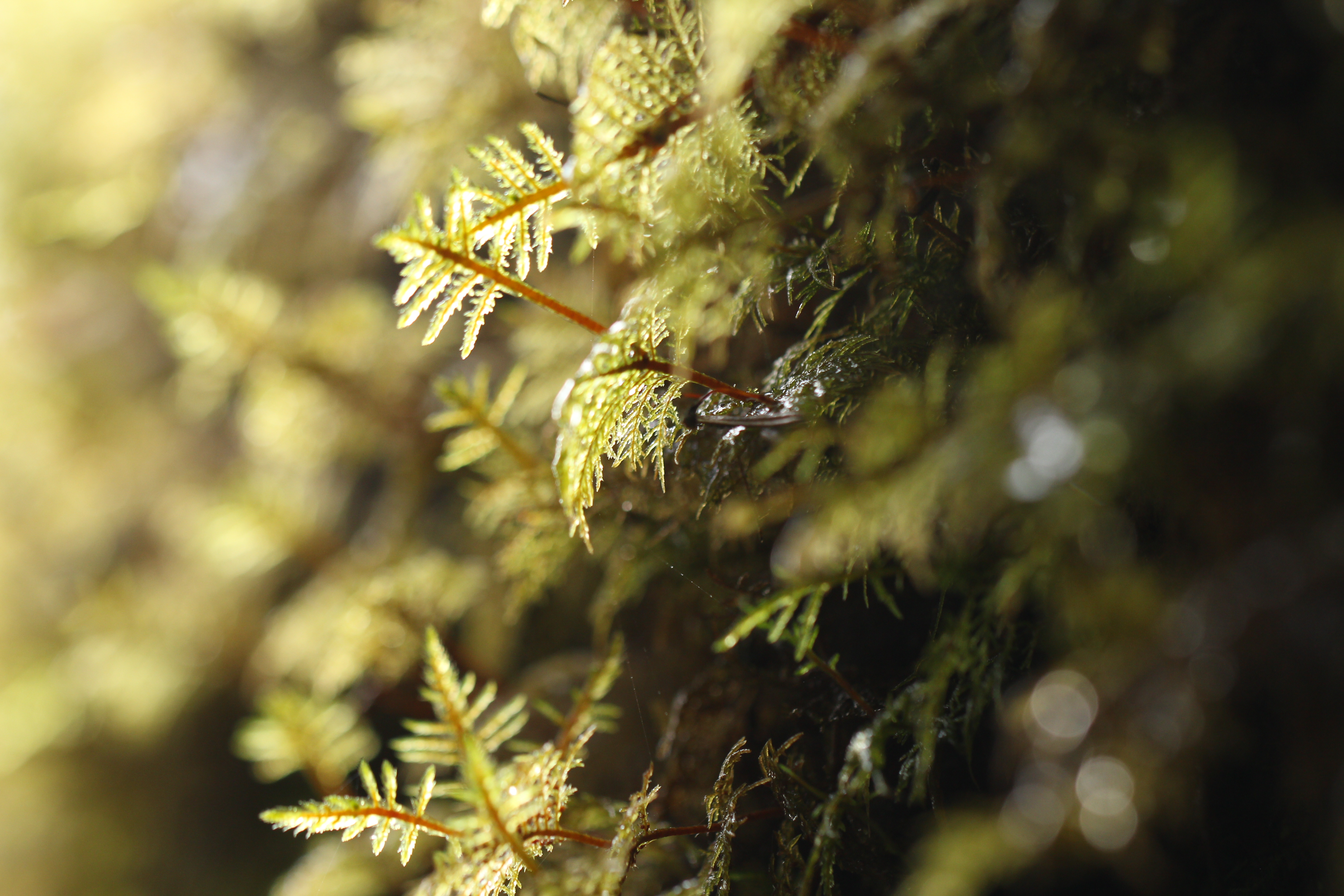 In her memoir, The Year of Magical Thinking, Joan Didion focuses on how life can change in a single moment. Her husband dies suddenly, while they’re having dinner, and—just like that—her world is flipped upside down. Elizabeth Alexander writes something similar in The Light of the World, in which she and her sons also come to accept the fact of her husband’s sudden death. Alexander is less believable than Didion, however—if only because her memories of her husband are too positive, and their life as she describes it sounds unbelievably perfect.
But as I was saying—life can change in a moment.
My moment happened last Thursday.
We’d decided on the spur of the moment to go up Mount Prevost and look down on the Cowichan Valley. You can drive logging roads quite far up the mountain, and then walk the last part. We drove up through snow and mud, then hiked around to the memorial cairn for soldiers that fell in WWI, WWII, and the Korean War.


Then we hiked to the other peak which is the launching site for paragliders. As we were walking back down to the truck, we joked about how we hadn’t hiked in a while and our legs were tired.

150 m from the truck, that tiredness bit me in the ass. My right foot slid on a bit of gravel and shot forward, while my left leg folded under me and I landed on it with just the faintest hint of a pop. Two second later, in the echo of what my husband called an almost animal scream, I straightened out my left leg and contemplated my situation.
I couldn’t get up because I could neither bend nor put weight on my left leg. It was best to shuffle back to the truck on my butt, with the help of a folded up cardboard box. I slid down in increments, my husband lifting my pant leg to get my leg moving while I moved the rest of my body on the cardboard. Once we got to the truck I manoeuvred myself in and applied an ice pack we found in our first aid kit. Then we made the trek back down the mountain and to the hospital.

I have a propensity for knee injuries. I’ve had two surgeries on each knee, and various episodes of RICE (rest/ice/compress/elevate) over the past two decades. My very first backpacking trip was marred by knee pain, as I’d played basketball in a carpeted (??) gym the evening before and twisted my knee, but I didn’t want to call my parents to come get me. I went hiking anyway. My undergrad research project in the Rockies was marred by a knee injury. My first field season in the Arctic was restructured due to knee injury. My second Arctic project was pretty much scuppered by a knee injury. And my fieldwork in the southwest corner of Alberta was also negatively impacted by knee problems.
My major knee injury previous to this one was when I slipped on a patch of ice, dislocating and fracturing my kneecap and tearing a ligament. Apparently, I swore like a sailor all the way to the hospital. This time I swore as well, but I didn’t cry (or even throw up or pass out). I guess I just resigned myself to my fate. Which included a day in the ER, getting x-rays, being seen by the ER doc then the orthopaedic surgeon, getting a splint brace, and finally leaving around 4pm.
I was lucky to see the surgeon, as she got me in to have an MRI on Monday and I see her about the results tomorrow. Now that’s fast for our healthcare system. My reward for waiting it out in the ER, haha.
But I’ve been wondering—what does this injury tell me? I know, I know—a *real* scientist would never think there was a “reason” for an event. Most events are random, and even if they do seem connected to something, always be aware that correlation does not imply causation. But I’m not a scientist anymore, and I feel like sometimes we get messages from our subconscious, plus I just finished Leslie Marmon Silko’s book The Turquoise Ledge, in which she encounters the spirits of the Sonoran Desert and feels that the arroyos lead her feet to where they want her to walk.
I want to explore what this knee injury might mean.
At it’s most basic, it may be a call to slow down. I’m pretty much immobilized right now as I’ve likely torn my ACL or PCL. I’ve been lucky to get quick treatment, but the road to recovery will be slow. I know this. I’ve been here before. It doesn’t make it any easier.
On another note, it might be a wake up call to get more fit. If I wasn’t tired from hiking, I might not have slipped. If I had the upper body strength I used to have when I was swimming 3,500-4,000 m three times a week, I’d have an easier time manoeuvering around on my crutches. If I had better core strength, my back might not be killing me as much as it is now. OK. Makes sense.
Could it be an admonishment not to hike? “If you hike I will smite you?” Has a bit of a ridiculous ring, in my mind, anyway. Of course, I should hike. But perhaps it’s subtler: “if you hike without being prepared, I will smite you.” And don’t ask me who the “I” is—at this point it’s just some random deity or even a troll under a bridge somewhere. But the whole idea of smiting came from a book my husband just read, Will Ferguson’s The Shoe on the Roof, which features three men who believe they’re Jesus (apparently it had some really hilarious moments, including smiting).
Maybe it’s a sign to stay put. We’ve been talking a lot about moving, but we haven’t really decided what to do about it. In some ways it would be nice to live somewhere with a lower cost of living, somewhere that was more walkable, etc. But do we have it in us to do another big move (i.e., will I have a meltdown)? Do we really want “real” winter? Can we do things here to make our place suit us better? I had enough trouble changing all our rooms around when my mother-in-law moved in. I can’t imagine how hard it will be to move from one side of the province to another.
These are the thoughts that pester me while I rest, ice, compress, and elevate my latest knee injury. I worry that I won’t be able to attend the Science Writers and Communicators Conference in Vancouver in April. I feel like I have to completely restructure my life once my rehab starts.
Things can change in a moment.
But sometimes, that moment is the impetus for much broader and longer-lasting change.

4 thoughts on “A Single Moment”