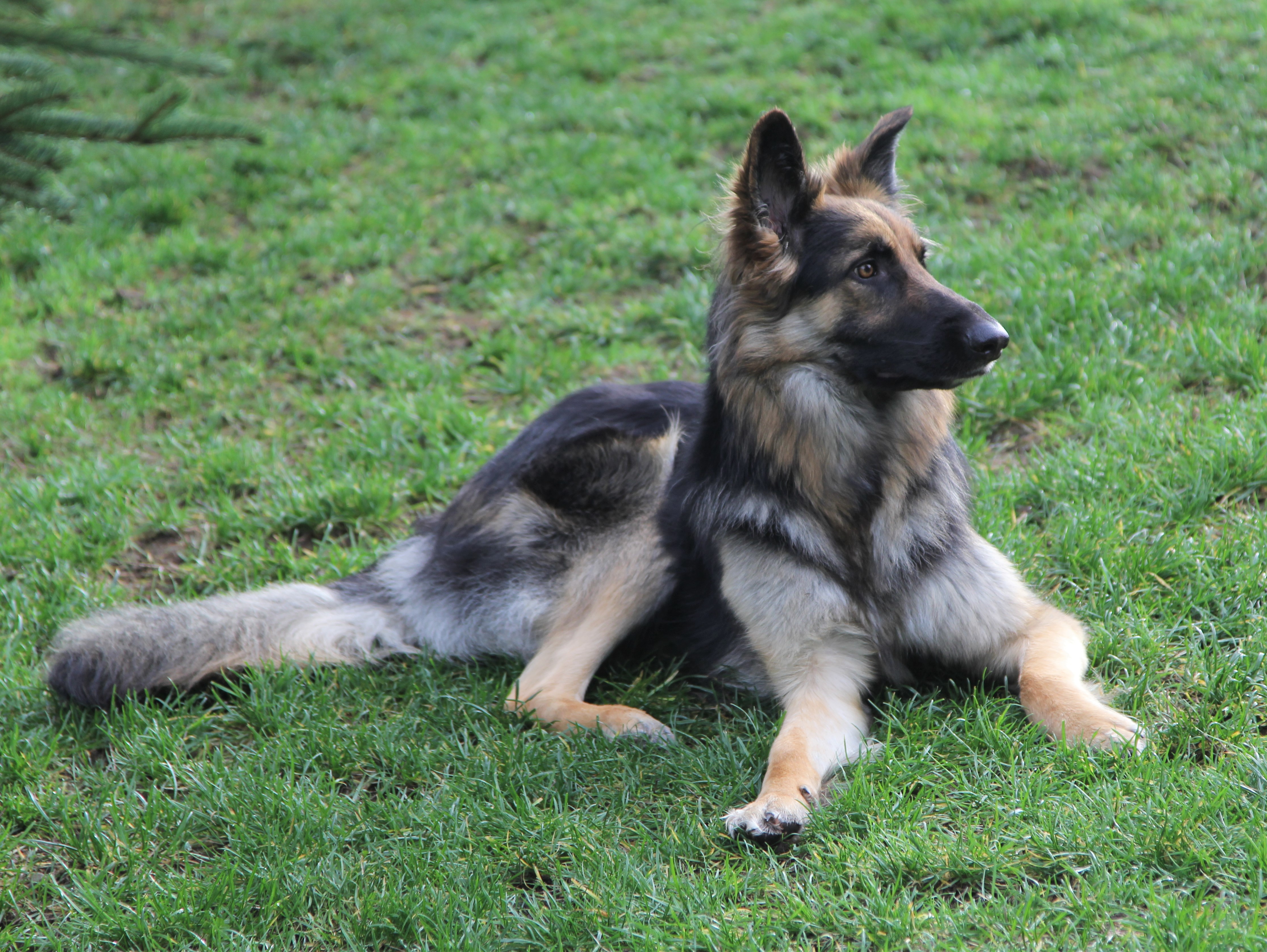 This last week has been incredibly busy, and wasn’t helped by a day spent in bed and another day spent recuperating from being in bed. So I decided to do a quick linkfest of some of the best things I’ve seen on the web this week.
Starting with The Male Glance, by Lili Loofbourow, in VQR Journal. Loofbourow argues that we see male and female art differently, and this is making it difficult for female artists of all kinds to be recognized for their unique work. From the article:

“The [male] glance sees little in women-centric stories besides cheap sentiment or its opposite, the terrifically uninteresting compensatory propaganda of “female strength.” It concludes, quite rightly, that Strong Female Lead is not a story but a billboard…we still don’t expect female texts to have universal things to say. We imagine them as small and careful, or petty and domestic, or vain, or sassy, or confessional. We might expect them to be sentimental or melodramatic, or even—in the days of Transparent and I Love Dick and Girls—provocative, unflattering, and exhibitionist. But we don’t expect them to be experimental, and we don’t expect them to be great.”

As Eleanor Catton is quoted in the article,

“male writers tend to get asked what they think, women what they feel…all the questions coming at [women] from interviewers tend to be about how lucky they are to be where they are – about luck and identity and how the idea struck them…the interviews much more seldom engage with the woman as a serious thinker, a philosopher, as a person with preoccupations that are going to sustain them for their lifetime.”

As Julia Baird writes in The Sydney Morning Herald, perhaps women should stop being nice, and instead be truthful, even if that means expressing anger and opinions.

“It is crucial now that our conversations, and mental energy, are applied not to what the world thinks of us as we try to change it – and all the attendant, gendered pitfalls of likeability – but what we think of the world. As historian Mary Beard wrote, “You can’t easily fit women into a structure that is already coded as male; you have to change the structure.” And as Sheryl Sandberg, author of Lean In, wrote: “Success and likeability are positively correlated for men and negatively for women. When a man is successful, he is liked by both men and women. When a woman is successful, people of both genders like her less.””

Another solution could be learning to read closely – when reading both male and female authors. Siri Carpenter at The Open Notebook has a guide for that.

“Examining stories more closely, for the purpose of studying the craft, usually requires reading them several times with some purposeful questions in mind, then giving yourself the gift of time to think about how you might incorporate some of your observations into your own work.”

For a really good story that merits a close read, see this one by Kathryn Schulz at The New Yorker. Schulz’s stories are always worth reading, but the way she writes about invasive stinkbugs, you’ll feel like they’re crawling all over you. She also has some excellent metaphors:

“Its six legs prop its shield-shaped body up in the air, as if they were pallbearers at the funeral of a Knight Templar.”
“Along with cheap yoga pants, mass layoffs, and the recent surge in nationalism, the brown marmorated stinkbug is a product of globalization.”
“Like a dance party that technically starts at nine but doesn’t really get going until one in the morning, there’s a long lag between when stinkbugs show up in a new place and when their population booms.”

But she saves the best for the very, very last sentences.

While Schulz’s storytelling is phenomenal, Shane Snow writes that it appears that we’re hardwired to be drawn in my good storytelling.

“We are hardwired to dramatize, to imagine, and to be pulled into good stories… Storytelling, researchers concluded, “fostered empathy, compassion, tolerance and respect for difference.””

Speaking of tolerance and respect for difference, this is a great thread from Kamloops archaeologist Joanne Hammond explaining the Indian reserve system in BC. And no, it’s not a pleasant story. Her Twitter feed is always thoughtful and covers really interesting history – make sure you give her a follow.
Now for something completely different. Daegan Miller wrote this thoroughly engaging piece about Thoreau surveying the Concord River in Massachusetts. Bet you didn’t realize Thoreau was a land surveyor – and an obsessive one at that.

“what is the best use of a river?… That was the question that Thoreau, standing in the shade of the riverside willow, had been hired to answer…The river was wild and ultimately unknowable, and yet Thoreau was convinced that surveying would help him fix its living likeness.”
“What must be ignored in order to think that a parcel of land in one place is like a similarly sized parcel anywhere else? One way to answer that question is to look at what was abstracted out of the picture — people: squatters, wanderers, and, above all else, American Indians; and also topography, flora and fauna, ecology.”
“[Thoreau] learned to survey in order that he might discover how to get lost; to triangulate between nature and humankind; to pinpoint the connections that emplace a person in a deep context at once cultural, economic, and natural; to find himself. “The boundaries of the actual are no more fixed and rigid than the elasticity of our imaginations,” Thoreau wrote in 1853.”

Finally, I ran across this article by Faith Kearns yesterday evening that encapsulates how I want to approach my understanding of our environment and people’s place in it, but from a western Canadian rather than a Californian perspective. In this article, photography blends with water engineering to paint a picture of how Californians “see” water. I can envision doing a similar photo series for pipelines in western Canada, or other “used” lands (rangelands, forest tenures, etc.)
Well, that’s all for this week – hopefully next week I’ll have time for a more in-depth blog post!