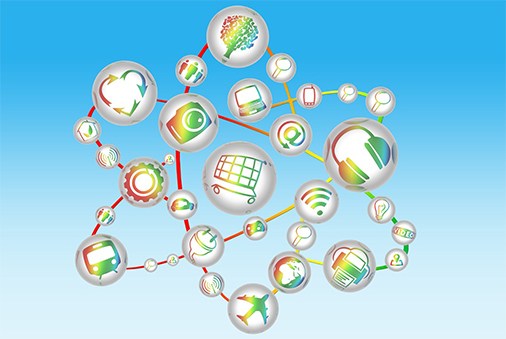 I have an op-ed up on the Science Borealis blog this week, about the federal government’s Naylor Report on fundamental science, and how we need funding for science communication to make the public more supportive of funding for science.

Read the rest of my op-ed here.
The key is engaging adults, as they’re the voting public and they also share knowledge with their kids. But most science communication groups who want to reach adults, and who aren’t part of a museum or science centre, have nowhere to find funding. The largest funding source in Canada is NSERC’s PromoScience program, and it’s limited to K-12 events.
As a side note, this year’s review committee for the PromoScience program is a bit problematic in that it includes only one science communicator on a committee of five, as well as (oddly) an industry representative (IBM). Those five members are also overwhelmingly from Quebec and Ontario (one member from Manitoba). So one science communicator on board, and extremely limited geographic representation. This doesn’t sound like the diversity we need when determining what science communication programs to support.
There was a large pot of funding for science communication last year, which the federal government named Innovation150 (to go with the Canada150 theme): “an interactive celebration of Canadian ingenuity that will offer opportunities for youth, families, and communities across the country to experience innovation first-hand.”
Funding was given to five organizations described as “Canada’s top science outreach organizations.” These included the Perimeter Institute for Theoretical Physics, Actua, the Institute for Quantum Computing at the University of Waterloo, the Canadian Association of Science Centres, and the Canada Science and Technology Museums Corporation.
I don’t doubt that these groups are good at science communication. But in the case of Perimeter and the University of Waterloo, that science communication is likely limited to math, physics, and quantum computing. Actua is an interesting organization, but is focused on youth rather than adults. The science centres and museums are likely the most effective way to reach both adults and youth, across a broad range of science disciplines.
Given that this was a Canada-wide celebration, it would have made sense for these organizations to partner with diverse science communication groups across Canada. They did to some degree (e.g., Beakerhead in Calgary), but Science Borealis and other smaller groups were definitely not on their radar.
We need to build a more cohesive science communication network in Canada, that reaches adults as well as young people, that covers a range of topics (not just math and physics), and that engages science communication organizations of all sizes – not just the big ones.

And after all that work of writing and polishing my op-ed, I failed to mention all the great science-art partnerships out there that we could capitalize on to link scientists with the public. They’re a big piece of the puzzle that were maybe a bit too much to add to my original op-ed, but are still important to consider.
For example, the US National Science Foundation has an Antarctic Artists and Writers Program, and the HJ Andrews Forest in Oregon (part of the US Long Term Ecological Research (LTER) network) has a Writers in Residence program. In my op-ed I talk about York University’s Science Communicator in Residence program, but the University of Ottawa’s Institute for Science, Society, and Policy also has a Writer in Residence. Then there’s the Fogo Island Geologist-In-Residence program, and the University of Guelph’s School of Environmental Science has an Artist Residency program. There’s even Art the Science, a group that not only facilitates artist in residence programs at research labs across Canada, but also features science art from across the country. There are probably even more I’m not aware of – let me know in the comments!
Feature image by Gerhalt (Creative Commons CCO).

3 thoughts on “Science funding in Canada should include science communication”