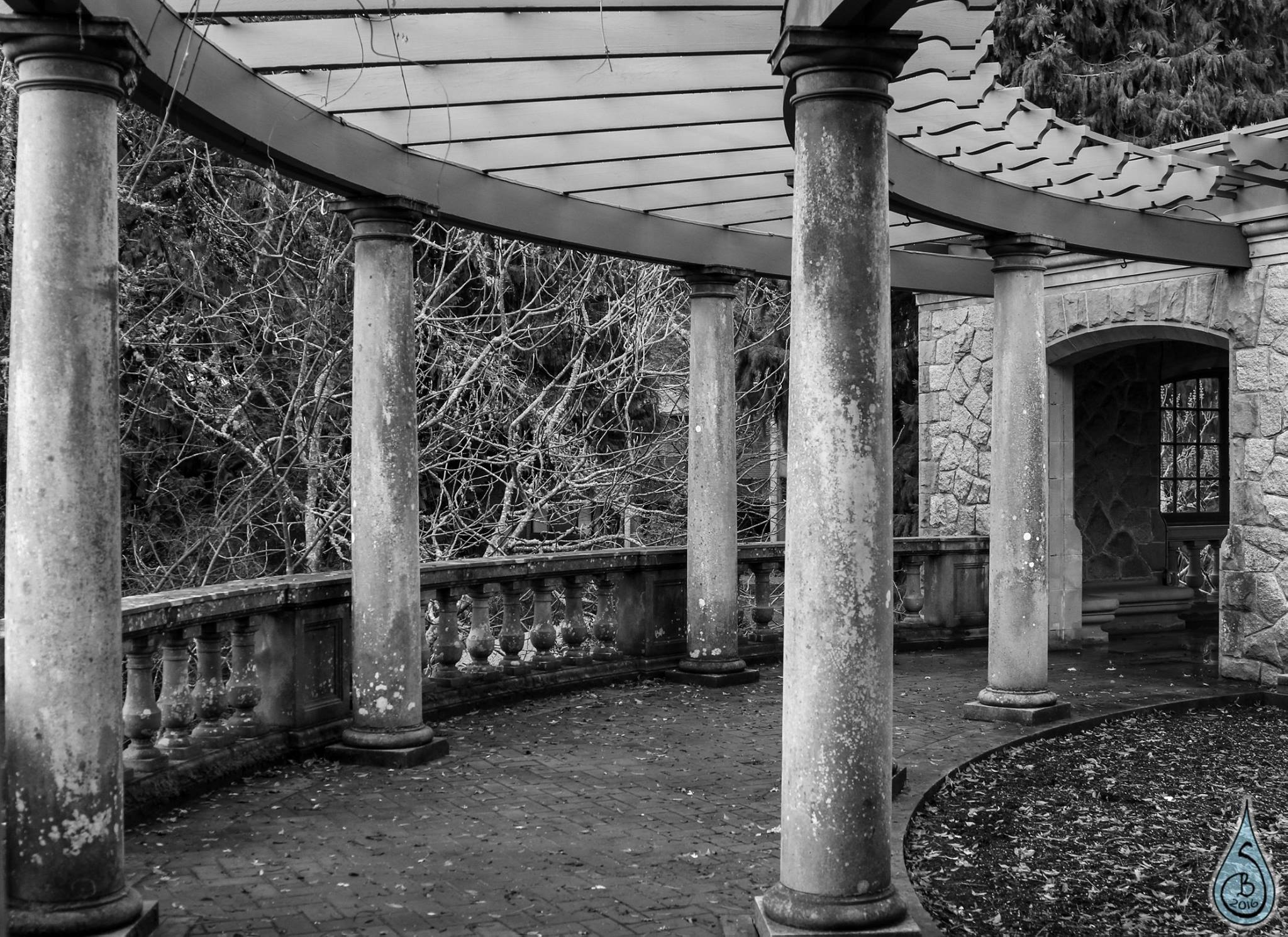 Today we went for a walk along the estuary, the sun bright on an atypically frosty west coast day. The air was redolent with the scent of rotting salmon, the spawning season ending in a mess of fish carcasses fought over by noisy gulls.
The advent calendar is now empty, no presents are left under the tree. The Christmas baking has all been eaten, the turkey leftovers frozen or made into soup. The final ritual of Christmas – taking down the tree and assorted decorations – will happen tomorrow, the last day of the year.
Christmas rituals are followed by the ritual of preparing for the New Year: tidying up email inboxes, deciding which organizations to renew membership with, considering what was accomplished in 2016, and deciding what we’ll take forward with us and what we’ll leave behind. What did and didn’t work in 2016? What do we want more – or less – of in the New Year? As we wind down to the end of 2016, we consider what we did and didn’t do – what we were and weren’t proud of – and imagine how things might change in 2017.
As Barry Lopez said:

“We repeatedly lose touch with what we intend our lives to stand for.”

By taking stock at the end of the year and mentally preparing ourselves for the New Year, we can perhaps get back in touch with our lives – not just in terms of actions like exercising more or eating less, but in terms of who we want to be. What we want our lives to stand for.
The thing about these year end (and other) rituals is their importance to our everyday lives. My friend Korice shared this quote from George Saunders about writing:

“That’s really what it’s all about, this practice of art: a ritual way to keep oneself awake and off of auto-pilot.”

Rituals can often seem empty, things we do just because it’s ‘that time of year’ or ‘so and so expects it.’ But one thing I gleaned from reading Wab Kinew’s The Reason You Walk is that, once you give yourself over to a ritual, you delve a bit deeper into your mind and soul, and move away from being on autopilot. He describes the sundance ritual, or the rituals he followed after his father’s death. He talks about how, at first, he felt as though he was just going through the motions. But as he continued to follow the required steps, he left the everyday behind and became fully immersed in the ritual until it was completed.
I find this is similar to writing. If you haven’t written in a while, when you sit down and start writing it feels as though you’re pretending, and you feel self-conscious and stilted. But once you get into a regular writing practice, writing feels freeing and the words themselves flow better.
This is why my New Year will include more writing practice – to keep the wheels greased and the mind humming along. It will also include making positive choices around health and wellness. As this article so concisely explains, instead of giving up sugar or committing to X hours of activity a week, I’ll try to give up guilt, shame, and comparison. These don’t just apply to physical activity, but also to life as a whole. We all need to live our own lives, free of the guilt and shame that comes from comparing ourselves unnecessarily with others.
In terms of concrete goals, I want to publish a piece in Orion Magazine and another in Earthlines Magazine. As Jennifer Gardy said in a recent interview with Canadian Science Publishing’s Jeremiah Yarmie: 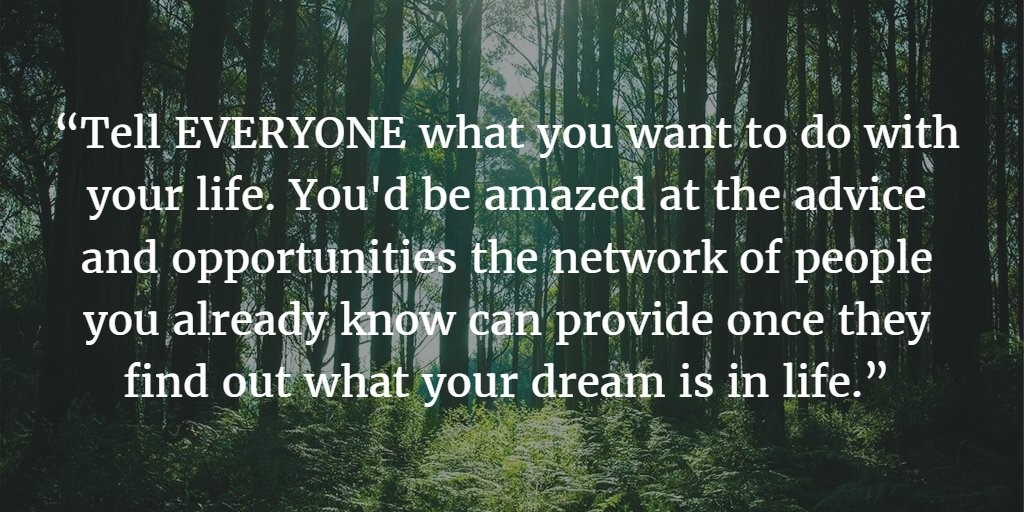 I hope that my network generates some interesting opportunities this year, just as it did in 2016. Look for more of my posts on the Canadian Science Publishing blog – this year I’ll be discussing some science- and science-communication related books.
And in case anyone was wondering, my top three personal posts of 2016 were:

All the best for the New Year to everyone. May you keep in close touch with what you intend your life to stand for.

5 thoughts on “Turning the Calendar to a New Year”

Sometimes you have to change your perspective to figure out how to improve your ... writing. #writing #structure https://t.co/mICBzJYE3h

Want to spread the word about your book? Tone it down a bit and build community ... while you're at it https://t.co/1mLzIlokrF