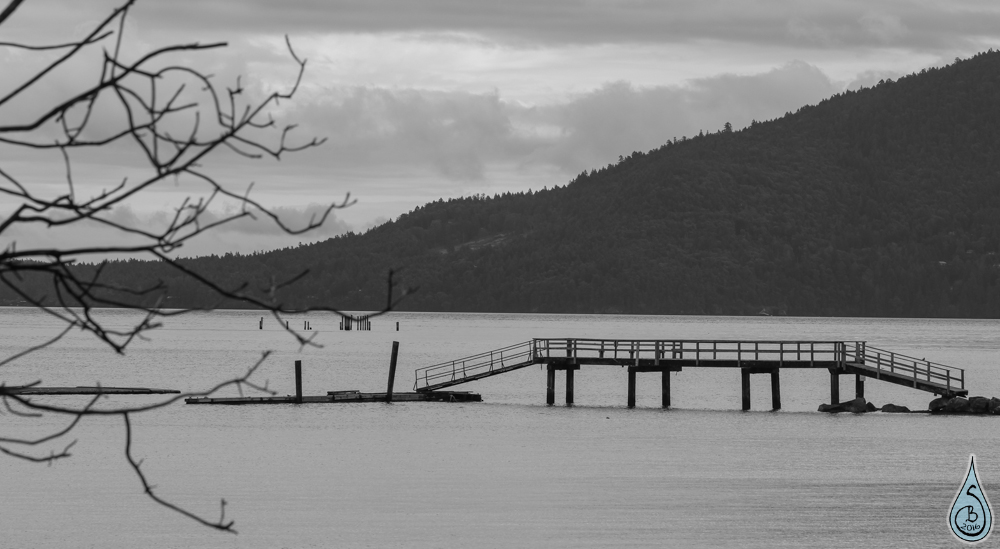 Writers and other artists are often exhorted to cram their lives with a range of experiences to create fertile ground for generating creative ideas. These experiences could include working at many different jobs, travelling to distant locales, striking up conversations with strangers, absorbing various art styles at art galleries and museums, and more.
While it’s good advice, not everyone can follow it. Physical, financial, time-related, and mental limitations can all contribute to make it difficult to get outside of your ordinary, everyday life and experience the extraordinary.
Which is why I think a particularly good skill in the arts is to make the ordinary extraordinary. To take something that you see or experience every day, and polish it into an exquisite gem that catches people’s attention.
For example, award-wining author Eowyn Ivey has published two novels to date. Born and raised in Alaska, she works at a local bookshop and lives the stereotypical Alaskan lifestyle, complete with cabin in the bush outside of town. When asked how she decided what to write about (the implication being that her experience is limited relative to someone in, say, New York CIty), she said she writes about what she knows: life in Alaska. She also mentioned that she reads a lot, which helps when she’s creating each novel’s self-contained world (side note: I loved both of her books, but the second one – To the Bright Edge of the World – was particularly good).
Alice Oswald is a poet who trained as a gardener and lives on a farm in south Devon. The assumption is that this bucolic location, far from the edginess of the urban literary scene, would provide little in the way of subject matter for her poetry. This couldn’t be farther from the truth. Oswald’s award-winning poetry is rooted in her everyday landscape, from a book-length poem about the river Dart, to a retelling of Homer’s classic The Illiad that focuses on Homer’s ordinary characters.
We often forget that what seems ordinary to us may not be to others. For example, spending several summers in the high Arctic for my PhD research seemed pretty ordinary, but others have said that it would definitely be out of the ordinary for them!
This idea of making the ordinary extraordinary is something I think about in photography as well. Given my limited capacity to do stuff, we tend to make day trips within a 1-2 hr radius from home. This means that there are places we return to regularly: the Cowichan estuary, the seaside boardwalk in Crofton, the Trans-Canada trail across the Kinsol Trestle, the forest trail in our neighbourhood, or Butchart Gardens, across the Saanich Inlet in Brentwood. Doing photography, then, requires taking the ordinary – the same old path that I’ve walked a hundred times before – and seeing it in a new light.
In many ways, these places I’ve visited so often change only with the seasons. At the estuary, it’s always the same trail, lined with ripe blackberries in late summer but fogged in and dripping in early winter, the shadows of eagles and herons moving distantly in the mist. At Butchart Gardens, thousands of flowers bloom in monthly succession, culminating in a fantastic light show of changing fall leaves in the Japanese garden. The forest trail across the street is a way of seeing what’s changed in our neighbourhood, of watching for animal tracks in the autumn mud that tell a story about what happens in the forest in my absence. Even taking the dogs outside at night is an opportunity to look at the deep, dark sky (assuming it’s not pouring rain) and see the constellations laid out in front of me.
This week we walked along the Crofton seaside boardwalk. The fog had lifted from the ocean, and the ferry to Saltspring Island had just loaded and left the dock. Several barges full of sawdust from the local pulp mill were floating in the harbour, and the rain clouds hadn’t yet opened up. I wondered what I could possibly photograph that I hadn’t already captured on one of our many previous visits.


At the turn of the century, Crofton was home to a copper smelter, which left its mark in the form of black sand beaches. The tide was out just far enough to expose a flat section of beach, so I took a few macro shots of debris left behind by the falling tide. I also tried to capture the lines of the boardwalk as it flowed around the waterfront.

They may not be fine art prints, but I feel like I captured a little bit of something different this latest visit – something other than the same old same old.
So remember: you may not have climbed Everest, travelled the jungle in a dugout canoe, volunteered with Médecin Sans Frontières, or backpacked the Appalachian Trail. You may not have been an English teacher for inmates in a minimum-security prison, or waited tables at a restaurant frequented by the rich and famous. But the singular details of your own, ordinary life can provide inspiration for your writing, and may even be seen as out of the ordinary by your readers. Celebrate the ordinary – sometimes it’s less ordinary than you think!

On Monday April 12, join us for our final wildfire webinar w/ @cnt4collabcons, ... looking to the future with experts from @ColoradoStateU, @ColoradoDNR, and @headecon - be sure to tune in!
https://t.co/YuboArBhdZ

With generous support from @GatesFamilyFDN

California to pour $536 million into fire prevention amid drought concerns ... https://t.co/8hct3hLQnO via @nbcnews