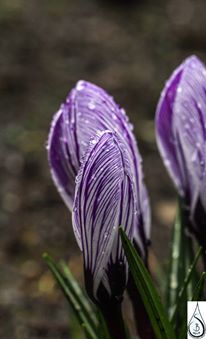 4 thoughts on “Life Without Filters (or: Perhaps I'm Just a Luddite)”

"'No relief in sight' for wildfire forecast in southern B.C. as thousands remain... under evacuation order" #BCWildfires https://t.co/JHQM0WDuOt

"A belief in meritocracy is not only false: it’s bad for you" ... https://t.co/MCGMEt9ORl

Someone: "hey, why are wetlands important?"