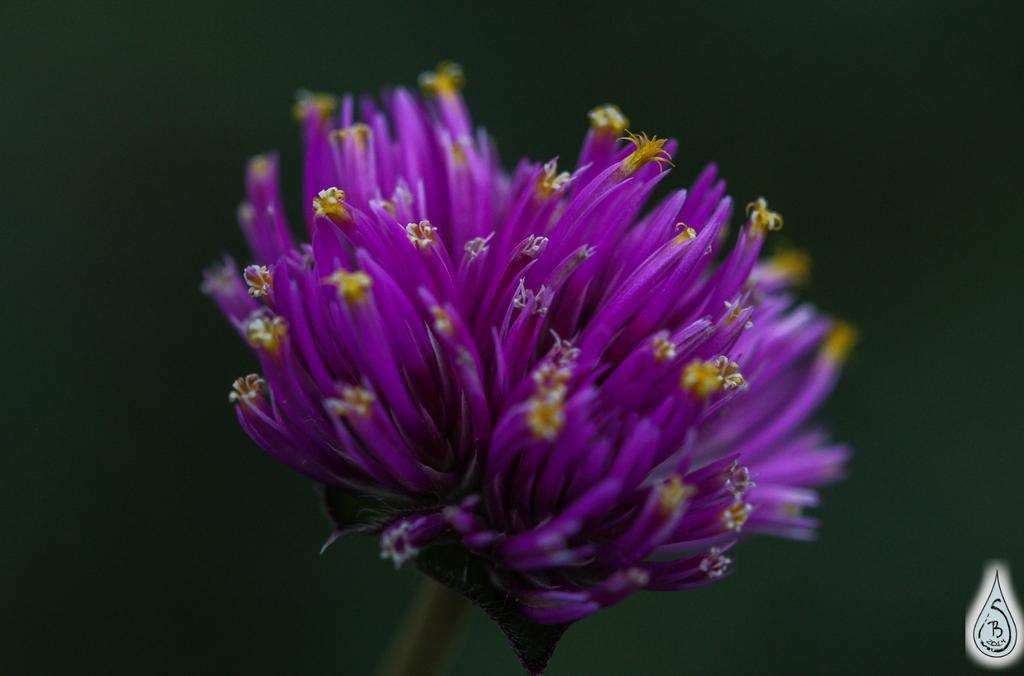 “Your writing is like candy for readers. Few earn that compliment. You know the science + art of communicating. Own it.”

Welcome to Watershed Moments 3.0. Hope you’ll stick around for the ride.

10 thoughts on “Another watershed moment”

Selenium is elevated in streams below Alberta coal mines, & has been ... associated with observed negative biological effects since at least 2000; e.g.,
https://t.co/XlFGGUXdH1
#NoToABCoal

Rebuilding salmon stocks in British Columbia in the face of a climate crisis
... https://t.co/6EoiiwvBbW