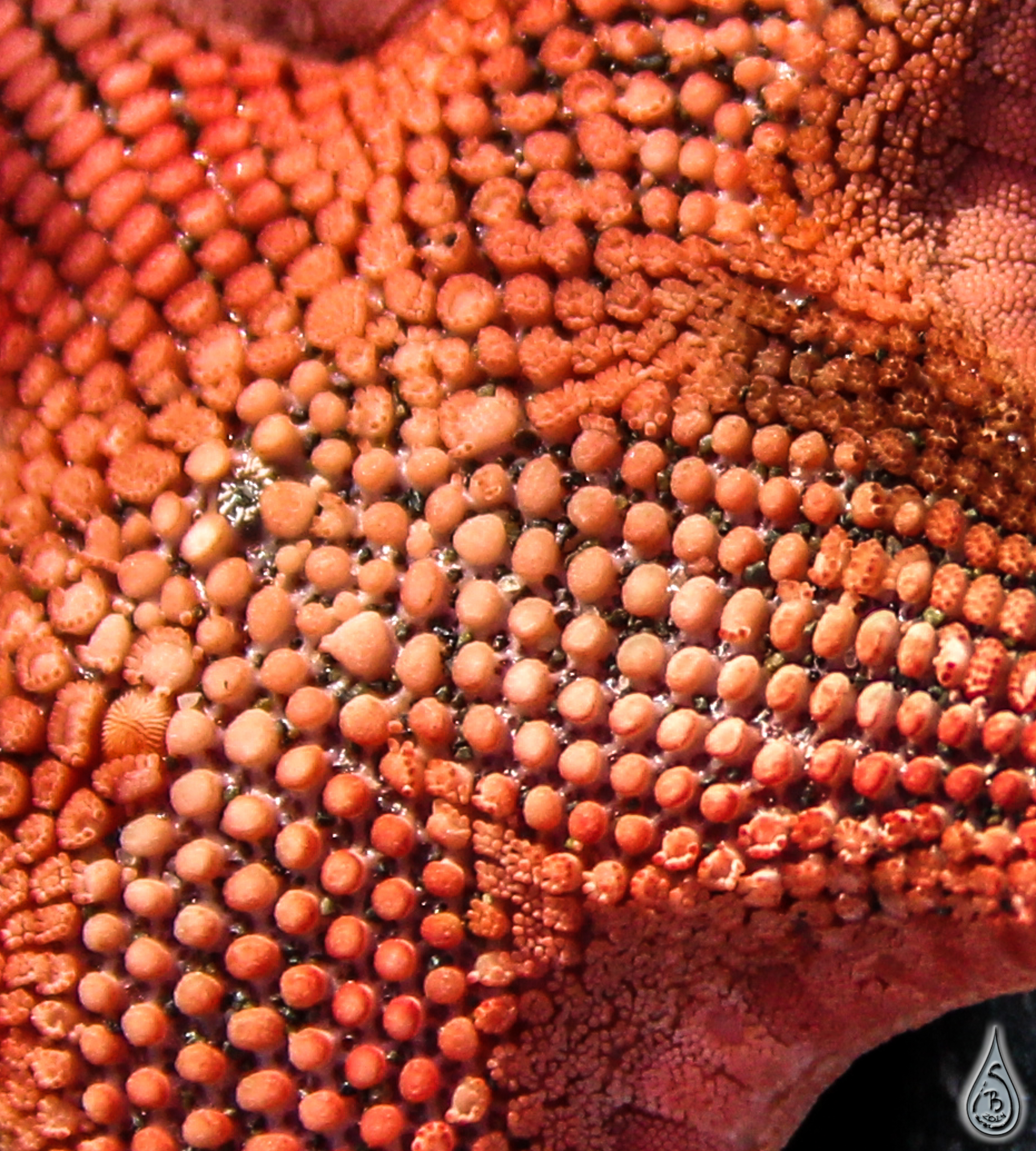 My latest post for Canadian Science Publishing came out yesterday – all about citizen science, what kind of projects we have in Canada, and what to keep in mind – as a citizen and a scientist – if you want to get involved.
“You’ve likely heard about citizen science in the news, at conferences, and around the halls and research labs of universities and colleges. But how does it work – and why should you get involved?
Citizen science is defined as “work in which volunteers partner with scientists to answer real-world questions.” It’s been around for quite some time, but hasn’t always been described as such. The Christmas Bird Count, for example, started in 1900 with an American ornithologist and is now conducted annually at 2000 locations across Canada (and other countries). While it’s a great example of citizen science, it was likely originally just called ‘birding.’  A more recent example of ecologically-focused citizen science is BioBlitzes, which started in 1996 and involve volunteers in an intensive one-day inventory of all species in a specific area.”
Read more on the CSP blog, and let me know about any citizen science projects you’re particularly fond of!

Today is publication day for 'The Nutmeg's Curse'! Now available for order in ... the US and UK.

"To me, the loss of physical exertion is a loss of freedom. To move however you like in your body is freedom at its finest, and most of us aren’t even aware of how lucky we are." @nsandergreen: https://t.co/ZDQlFf3q3o

I may have to accept that fall is here and it's time to put the shorts away...