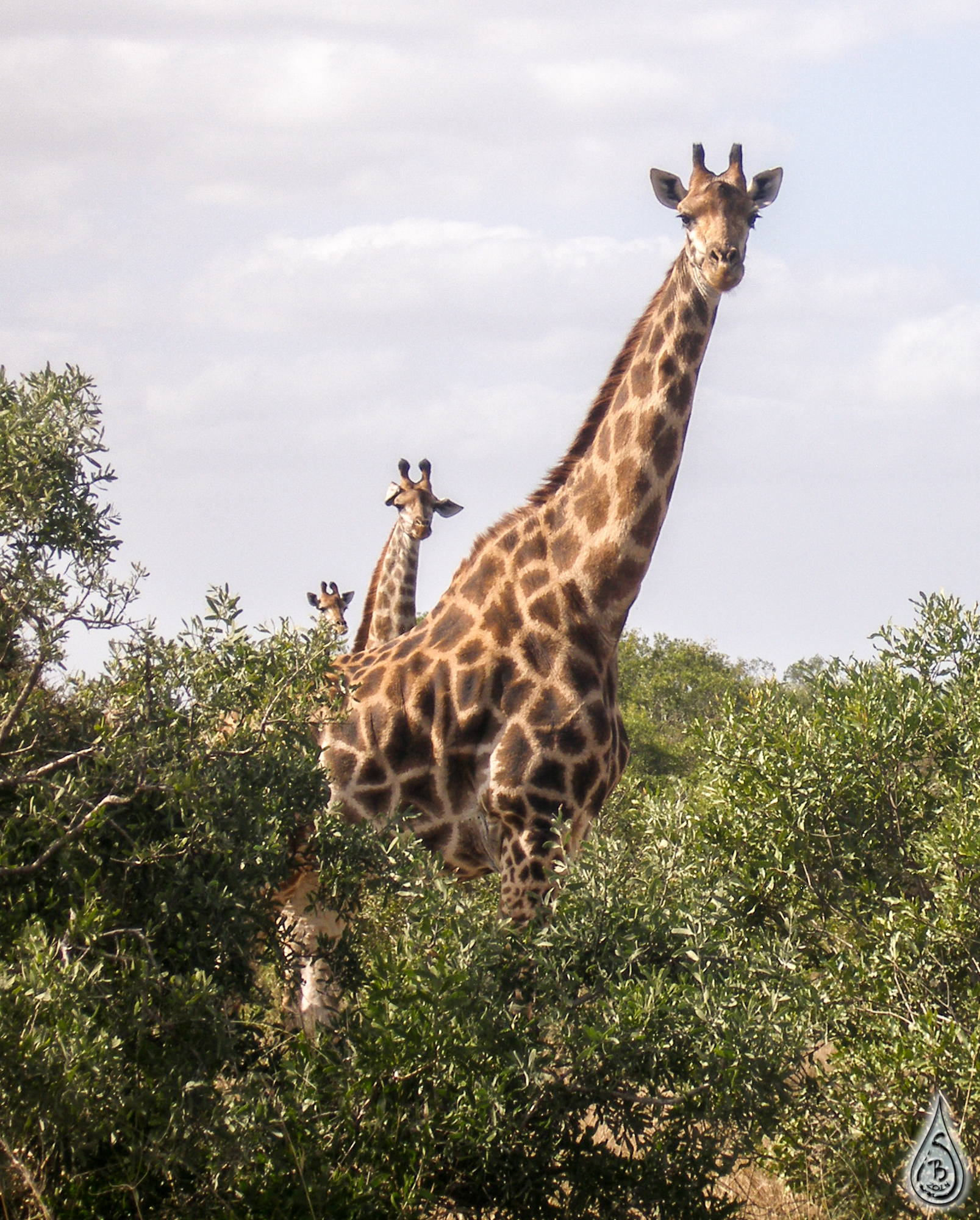 I have a three inch scar on my left forearm, winding thin and white across my yellow-brown skin. The pup who gave it to me, with his jumping retriever excitement and sharp toenails, died of cancer almost three years ago now. Every time I look at it I feel the dusty, desert-like heat of a Prairie summer that never brought rain, and I’m reminded of the choices we have and choices we make, and what can happen when we think we have no choice at all.

That scar marks the beginning of loss – only a few at first, but gathering speed like a Prairie windstorm pushing piles of tumbleweeds ahead of it. Loss of first one young dog and then the next a mere nine months later; loss of confidence from constantly having to prove yourself to colleagues, students, and funding agencies; loss of mobility following a fluke field accident; loss of time and self into the deep well of work; and – most troubling – almost loss of a marriage.

——-
I was in South Africa co-teaching an undergrad field school when I received the initial offer of my tenure track position. I’d had the interview well before we left on our expedition, and was simultaneously enjoying the spectacular scenery (but appalling social situation) in South Africa and worrying about my future. By the time we’d negotiated the details, there was a scant month left to make the inter-provincial move. The classic vagaries of the academic job market.


This position seemed like my only choice. No new academic jobs were appearing on the flat, distant horizon and my postdoc application wasn’t funded. I’d interviewed for several other positions and been offered one, but it was far from home on an island stranded out in the south Pacific Ocean. Within the confines of this self-imposed prison, I clutched at the new job like a drowning swimmer. I gave up things I might not have otherwise, and made decisions that ignored signals from both my heart and my family. I saw only the doors closing around me, like a dandelion shut tight in the dark of midnight. I lost hope, and rushed towards the one portal that seemed open, regardless of what was on the other side.
It wasn’t long before the losses began to pile up.
——-
I felt much the same a few weeks ago after my first appointment with a new doctor.
I’d gotten used to being a run-of-the-mill, almost middle-aged woman, over-medicated and over coddled for the depression and anxiety that runs like a rumour, a virus, amongst our privileged lot (can you hear the sarcasm?). Though I’d made it through our recent move back to BC, my days were draining slowly to their driest point in months. Christmas is normally my favourite season, but by the time January rolled around my GP advised I increase my medication to provide some moisture for my parched mind.
Since this latest appointment, though, I’ve strayed into the darker, less well known alleyways of mental illness. Where psychics and tarot card readers peruse the DSM5 bible to determine your diagnosis, and psychiatrists, like drug dealers on street corners, push new cocktails that even they don’t know will work and – if they do – why.
I’d always hoped (foolishly, I know) that the old me would eventually return. That me was like Kelly Ripa on steroids: she could do ten million things a day, read a couple of books in the evening, and whip up an edible dinner, without breaking a sweat. If I just did everything right and rode out the storm, this, too would pass.
Once I left the doctor’s office, though, I felt that awful Prairie wind rising up inside me, filling my eyes, ears and mouth with dust, tumbleweeds and garbage. Though his diagnosis doesn’t turn me into someone else, it closes the door once and for all on my hoped-for future. It’s taking a while to discover what doors have opened in response, and the dark corridor in which I find myself in the meantime is becoming increasingly claustrophobic. While I can expect more of the same as what I’ve experienced over the last two years, I also have to admit to losses – both in functional abilities, and of a way of being that’s no longer sustainable for me.
The tougher part is finding the hope to keep me moving forward on this dark path, to lighten the eastern horizon so I can see where I’m going. To remember that I have choices – though it may overwhelmingly seem otherwise.
—–
About a month ago I tried my hand at knitting, persisting despite the memories it invoked of the plastic needles and grubby white polyester yarn I’d used as a child. I repeatedly unravelled my rudimentary attempts at a scarf because of dropped stitches, added stitches, and stitches so tight I couldn’t even slide them on the needle. Turns out it’s not about how many rows you finish, but more about the silent click of (wooden) needles and the repetitive looping of (wool blend) yarn from right to left. It’s like a meditation, really, reducing anxiety and restlessness. The only time I count rows now is to find out when to switch to the next colour.

This is how I aim to salvage my life: by changing my perspective to redefine success not as what I’ve achieved in terms of tangible items in a list, but what I’ve achieved in terms of stillness, contentment, and the ability to manage my illness. It’s a perspective that’s come up in Austin Kleon’s new book and Justine Musk’s latest post: the difference between doing and being, the space between process and product.
My latest health diagnosis is simultaneously nullifying and gratifying. Now I can relax, as it were, into a future where I won’t be aiming for big goals, such as getting that exclusive grant, full professorship, or a publication in Nature Geoscience (haha). Instead I’ll be focusing on much smaller ones: minimizing stress, maintaining an even keel, preventing major mood swings. Keeping an eye out for symptoms of a relapse, having a management plan in place for when one occurs.
It’s always easier said than done. The quest for accomplishment has been drilled into me since I was a child: if you’re going to do something, you must do it better than everyone else. Don’t just dabble, or do it for fun – be the best. This is what led me to a job that was all about product and very little about process, and kept me at it long after the enjoyment had passed.
—–
Those of us with chronic illness have to change how we see our lives – both for ourselves and in the context of those with whom we interact. It seems healthier for us to focus on process, which acknowledges that we all take different routes to a goal, whereas product requires only that we reach that goal. It’s the acknowledgement of the same equifinality we see in numerical modelling: the eventual outcome may be the same, but the path to reach it is different.
My visit to the doctor was a turning point, much like Sarcozona’s recent decision to take medical leave. I suspect – but don’t know for sure – that this is the route followed by many diagnosed with a major illness. These moments require us to acknowledge that things have changed – something we don’t often want to do because it makes our illness real, it reminds us that, yes, we are different from other people. These events are signposts along life’s path that aren’t well marked – or even understood – in public. They represent times of grieving, for what could have been and what must now be. For choices we had, that we have no longer, and the search to discover what our new choices are. And it puts us in a precarious position because difference – while celebrated in terms of creativity and originality – is not well tolerated in our society.
——–
I’m aiming smaller now. Or maybe just more realistically. I may not have the great Canadian nature writing book written by next year. Instead I’ll just plug away an essay, a paragraph, or even a sentence, at a time. Still searching for open doors – and choices – along the way.
Please follow and like us: