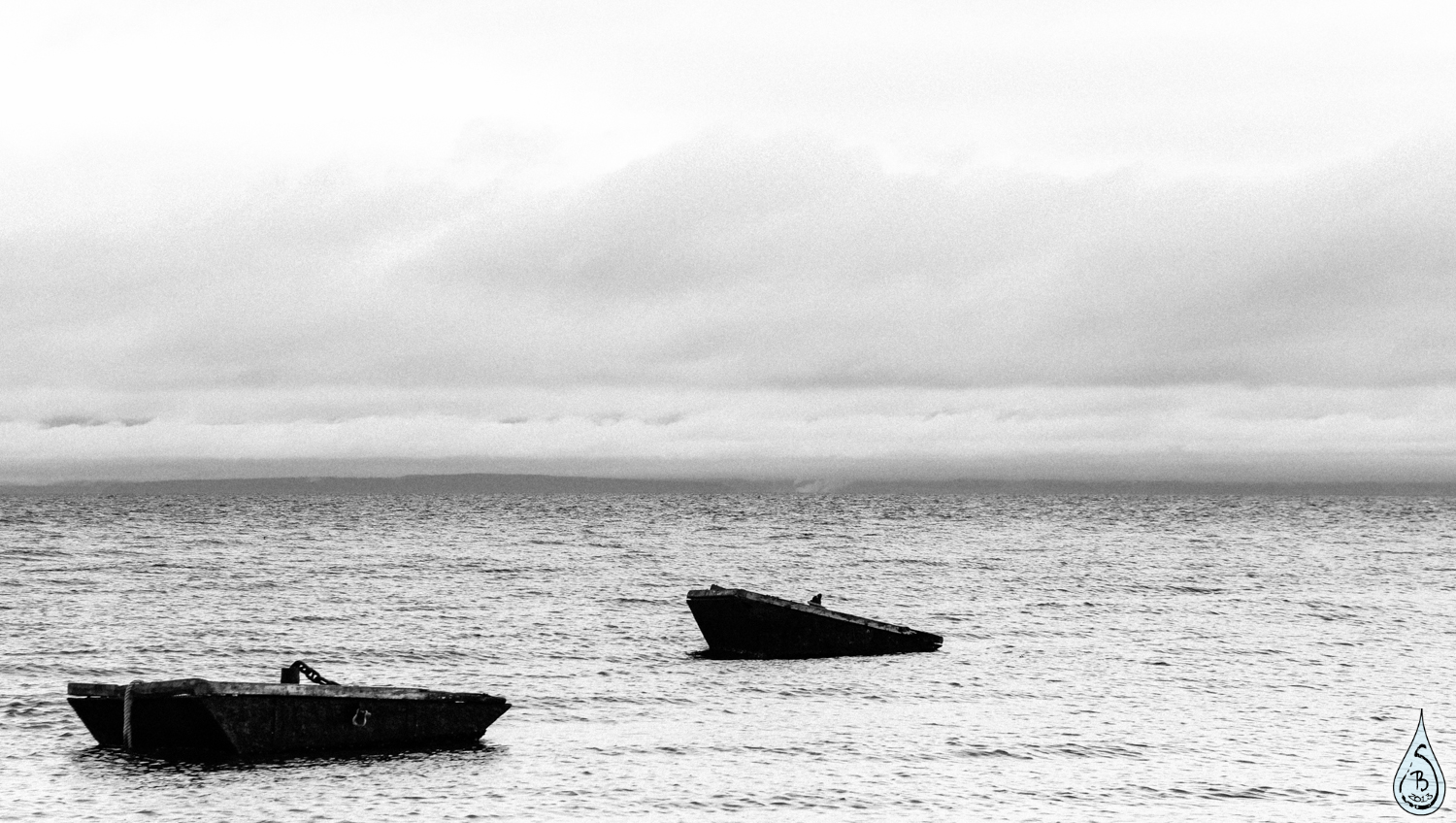 *Note: this post was re-printed on rabble.ca, which “features some of the best new and emerging progressive voices in Canada”.
*Edited 6 Feb 8pm to add veteran’s affairs & environment-related charitable organizations*
Everyone says that as we get older we long for the good old days, and think that the past has never been as bad as the present. Well maybe it’s a sign that I’m getting old, but when I read the news these days I have a terrible feeling in the pit of my stomach that this isn’t just a matter of perspective or age, but that there really is something rotten in Canada. And it’s coming from our government.
Let’s start with the Harper government’s trip to Israel with 200 of their closest…friends. Where – instead of coming to the foreign affairs table as an equal – Canada fawned at Israel’s feet and claimed that anyone who did otherwise was anti-Semitic. Say what?
Upon returning home, Pierre Poilievre – the Minister of State for Democratic Reform – introduced the Fair [sic] Elections Act. As has become the norm with the current government, they’re overhauling legislation that lays the foundations of our democracy with little to no consultation, either with the public, with Parliamentarians, or with the agencies involved. The new Act prevents Elections Canada from advertising to Canadian citizens the importance of voting and being involved in our Parliamentary democracy. It strips Elections Canada of the power to investigate any election-related wrongdoing. If it *does* find out about wrongdoing, Elections Canada is not allowed to tell the public about it. And in the true spirit of communication, transparency and openness, Poilievre says that he consulted with Elections Canada about the changes (apparently he didn’t), and the government is now moving to shut down debate on the bill in the House of Commons. As Chantal Hébert writes in her Toronto Star op-ed, changes to voter eligibility, to Elections Canada advertising, and to voting techniques (such as a shift to electronic voting) “suggest the Harper government feels threatened by higher voter turnout, particularly among younger voters.”
One of the more interesting – but somewhat chilling – aspects of this legislative change is the government’s idea that “Aspiring candidates and parties – and not government officials – have a duty to reach out to voters, inspire them and give them something worth voting for.” Call me naive, but as Canadian citizens shouldn’t we vote for what we think will help us achieve the Canada we want to see in the future? Is this an odd idea, or has it come up in the past, from other parties?
Moving on now to the Truth and Reconciliation Commission. Initiated to investigate – and seek reparation for – abuse and mistreatment suffered by First Nations peoples in residential schools, the TRC has been underway since 2008. The government, however, has held back key documents that would help the TRC achieve their mandate. After several court rulings, the government finally agreed to release these documents – and the TRC mandate has been extended by a year because of these government-induced delays. In the meantime, lawyers for residential school survivors say the road to reparation is becoming increasingly long and arduous as the process continues, with some survivors waiting more than one and a half years to hear the results of their claims.
But it’s not just First Nations that the government seems to think they can brush off with impunity: veterans are in the cross hairs, as well. From a government that has invested millions in promoting the military aspects of Canadian history, that glorifies the image of the military and was keen to restore ‘Royal’ to the name of all military branches, comes a surprisingly callous response to those who have actually fought on behalf of Canada – the closing of Veteran’s Affairs offices across the country. While the Veteran’s Affairs Minister showed his lack of respect for veterans by arriving over an hour late to meet with them – and then walked out in a huff, another Conservative MP went so far as to say that soldiers with PTSD need to overcome ‘the stigma within themselves’ to get treatment. Not to mention the cuts to military benefits and sharing private health information of outspoken veterans in order to publicly discredit them…
Then there’s the environment. I’ve written on this blog previously about the Conservative government’s environmental record – disastrous as it is. While the government doesn’t want Elections Canada advertising to Canadians about voting, it has no problem allocating $22 million to advertise oil and gas development globally. It might be tough for Canadians to keep up to date on what’s happening to our environment, though, with hard hitting environment reporter Mike de Souza and two political reporters laid off from the Postmedia news desk, and the remaining staff merged into the Ottawa Citizen office. These layoffs come as the Vancouver Observer reveals a cozy relationship between Postmedia and the Canadian Association of Petroleum Producers (CAPP). As Don Martin wrote in a CTV News post: “Those popping sounds are champagne corks going off in the Prime Minister’s Office as they celebrate another slash to their contingent of tormentors.” At the same time, the government is putting into force budget measures announced in 2012, and sending their A teams from the Canada Revenue Agency to investigate environmental charities for supposed political activity. Note that the charities involved have been most vocal in their opposition to the government’s assault on the environment, and that the rules of the CRA game regarding political vs. environmental activity seem to change by the week. If the auditor’s reports come back with bad news, these organizations could be shut down.

Add to this the release of the National Energy Board’s assessment of the Northern Gateway Pipeline project, which concluded that the pipeline should go ahead because Canada will be better off with than without it. The West Coast Environmental Law Association examined the report – particularly the section on diluted bitumen spills – and found the NEB’s research methodology sorely lacking. Other groups note that the scope of the report was severely limited, excluding not only issues of bitumen spills but also geohazards and whale habitat. Also not included in the report was the environmental impact of increased oilsands extraction in Alberta, which will be shipped west via the NGP. Research published last week out of the University of Toronto shows that air pollution from the oilsands is actually worse than was previously determined.
If you thought that we could use science to study the effects of pipeline projects – and other resource development – on natural environments across the country, think again. Not only has the government closed libraries across the public service (including Forestry, Fisheries, Health, etc.), but it has laid off the librarians who could help find this historic information. These cuts – along with cuts detailed previously to Environment, DFO and other departments – aren’t even what Canadians want. According to a new survey by Environics Canada, the public feels that “health, safety and the protection of the environment should be the government’s top science priorities.” Apparently our government doesn’t agree – which suggests, as many of their actions do, that they’re governing from an ideological playbook rather than for the benefit of Canadians and our country.
Maybe I’m myopic. Aging. Naive. Uninformed. But my Canada is a place where environmental protection is applied through legislation and regulation, not through the courts. Where we value reason and evidence, and enter the 21st century at the edge of the knowledge economy – not mere hewers of wood and drawers of water for our trading partners. The Canada I see now is myopic. Stultifying. Lacking innovation. Driving away our best and brightest. Locked in small battles like getting Canadians better deals on their cable and cell phone bills, rather than ensuring we manage our water supplies adequately for the future.
Have we gone too far to turn back?

14 thoughts on “I want my Canada back”