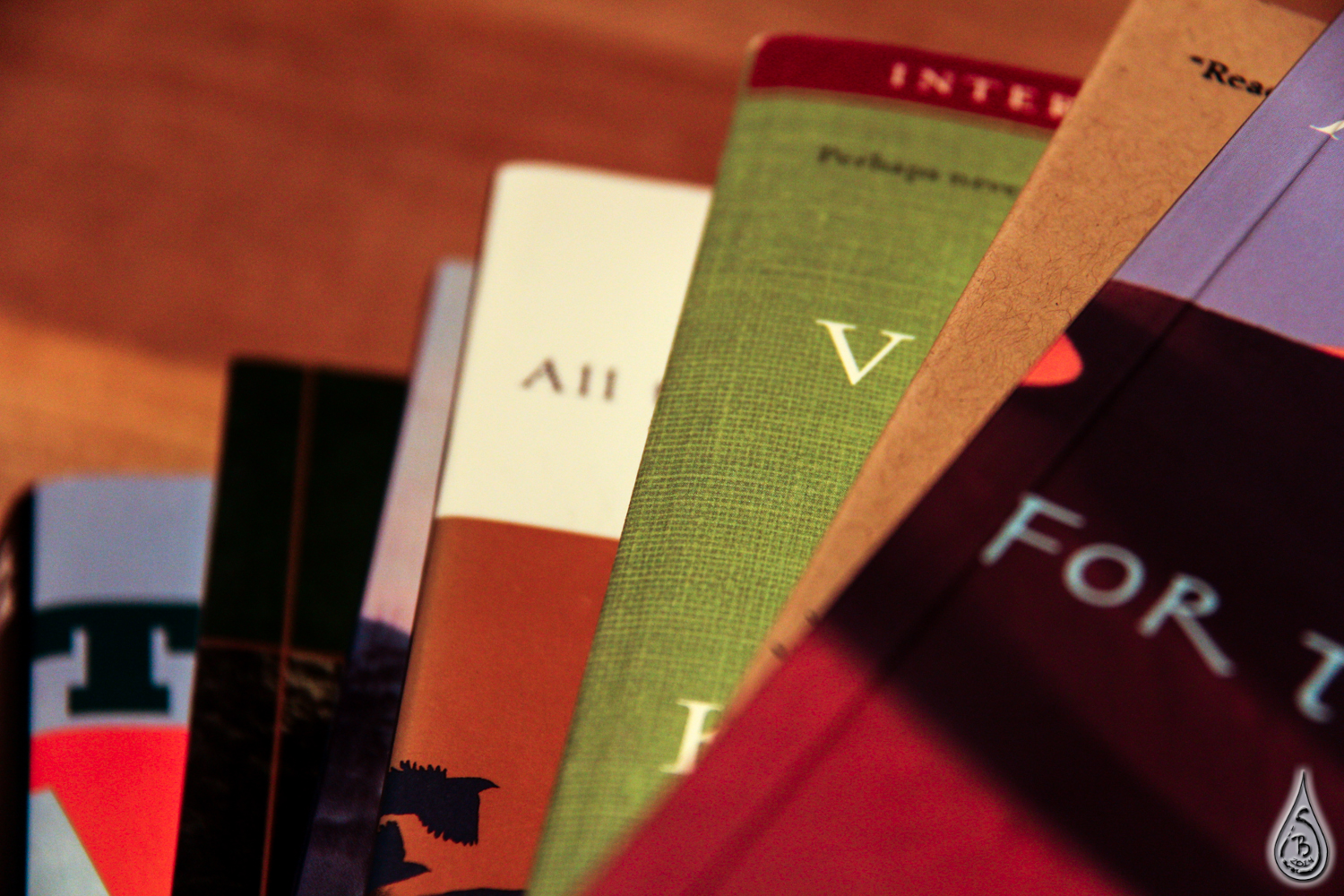 My second post for Canadian Science Publishing came out on their blog yesterday.
“Scientists are often bombarded with terms such as ‘outreach’ and ‘public engagement’, or ‘communicating science’ and making science ‘accessible’ to the public. The Natural Sciences & Engineering Research Council (NSERC) promotes outreach in several forms – whether it’s women in science research chairs or awards for science promotion.
While, in Canada, we don’t have specific public engagement requirements as outlined in the US National Science Foundation’s (NSF) Broader Impacts criterion, it’s likely only a matter of time before these criteria are included in Canadian grant applications.
It’s not just about getting funding, however. Increasing public engagement in science is critical given that a range of major policy decisions revolve around scientific topics, and that a healthy democracy relies on an informed electorate. The more you can share your research with people, the better they’ll be able to make their own informed decisions on key science policy questions such as vaccination, genetically modified foods, and other issues.
So what is science communication, and how can scientists be successful at it?
Professional science communicators (e.g., journalists) can take detailed, complex science from a range of fields, distill it to its key points, and translate those points into publicly accessible language. Scientists, however, often have an innate distrust of the journalist species. They fear that distillation is more appropriately termed dilution, and that translation is a code word for dumbing down.”
Read more – including tips for academic scientists looking to get started with communicating their science – here.