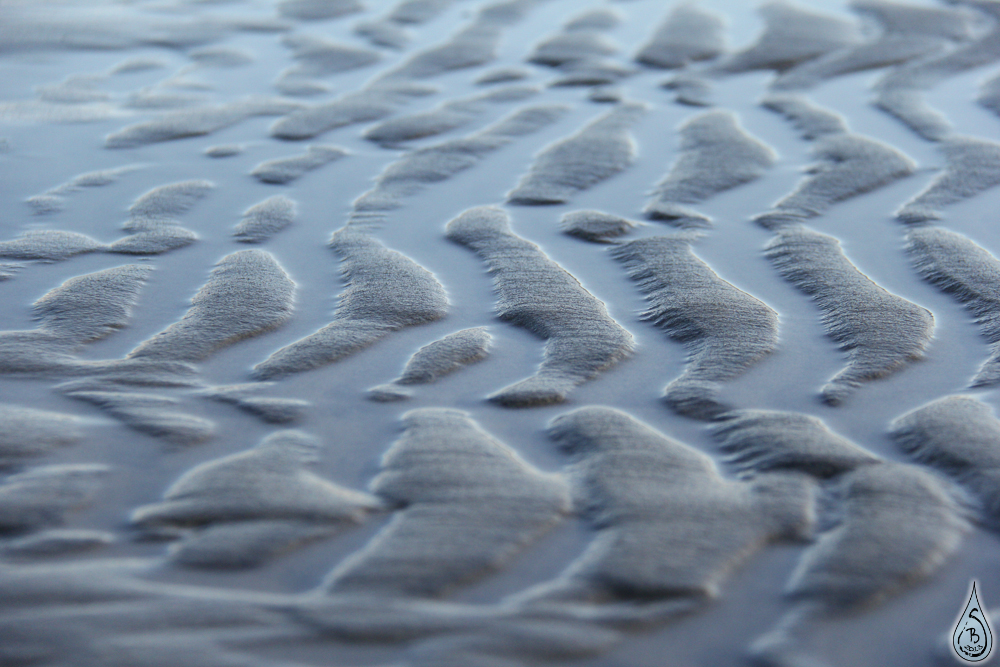 The disconnect between government policies and public opinion is hardly newsworthy, but it seems the divide has reached Grand Canyon proportions around Canadian environmental issues, particularly water.
I (finally) got around to reading my latest issue of Canadian Geographic, which had a brief interview with Ed Burtynsky. He’s a Canadian photographer who this fall debuted his latest photography exhibit – and associated documentary – called Water. He told Canadian Geographic that “My whole 30 years’ work is a result of being Canadian” – illustrating that water is central to the Canadian mindset.
From the worlds of writing to politics and science to art, water is a key component of our national identity.
Much has been written about the influence of the Canadian landscape on Canadian writing. Some of my favourite examples, but by no means a comprehensive list, include Lakeland: Journeys into the Soul of Canada (2009), by Alan Casey, which is a celebration of water across Canada and its place in our personal histories and life stories. Roderick Haig-Brown’s iconic books – including A River Never Sleeps (1946) – celebrate the rivers and fish of the West Coast, from northern Vancouver Island to the US Pacific Northwest. Jake MacDonald’s Houseboat Chronicles (2004) explores a writing life shaped by the lakes of the Canadian Shield. Margaret Atwood’s novel Surfacing (1972) places the main character on an island in a northern Quebec lake, a setting that gradually seeps into her consciousness and drives her (slightly) mad.
Water is also a social rallying point in Canadian culture. Maude Barlow, chairperson of the Council of Canadians, has focused on the sociopolitics of water with her books Blue Gold (2002) and Blue Future (2013). Karen Bakker, a water policy expert at UBC, brings together experts to discuss a range of water issues in Eau Canada: The Future of Canada’s Water (2006). A major social issue across the country is water quality on First Nations reserves; critics of Federal First Nations policies have argued that lack of access to safe, clean drinking water in these communities is a form of racism linked to socioeconomic status.
In Alberta, water management is an internationally-recognized resource management challenge, and not just in the oil sands, where water is mercilessly used and abused in part through the conversion of natural wetlands to toxic tailings ponds. In the southern regions of the province, where irrigation drives agriculture, water shortages led to the South Saskatchewan river basin being closed to new water allocations in 2006, while water-hungry fracking projects are underway with further developments contemplated.
In British Columbia, corporate giant Nestle made the headlines for withdrawing free water from groundwater reservoirs and re-selling it as bottled water, while the BC Oil and Gas commission came under fire for selling water from BC Hydro reservoirs to fracking companies in the northeast part of the province.
Both provinces have recognized the importance of their water legislation: BC’s new Water Act (first update since 1909) addresses some of these issues, while Alberta has released a draft land use management plan for the South Saskatchewan River Basin, designed to manage water in combination with other uses.
Water concerns have led to the creation of water institutes at universities around the country, including the University of Saskatchewan’s Centre for Hydrology and Global Institute for Water Security, the University of Waterloo’s Water Institute, the University of Alberta’s Water Initiative, to name a few. Water forums, NGOs, and others are highly active, such as Alberta’s Water Matters, the national Water Canada, and the newest: Water Initiatives for the Future (WatIF) conference for grad students studying water.
Water is on the minds of many in the Columbia Basin of the Pacific Northwest, where the Columbia River Treaty is up for re-negotiation with the United States. In Ontario, the Great Lakes have seen particularly low water levels, and there are serious concerns about invasive species such as Asian carp coming up from the US. In Manitoba, the eutrophication of Lake Winnipeg (and status as world’s most threatened lake) has become a rallying cry for many, while floods across the country (Manitoba, Alberta, etc.) have led to discussions about disaster prevention and water management (note this has culminated in Alberta proposing to build a massive dam on the Elbow River above Calgary, presumably to protect the city from flooding. This seems to be a huge step backward in flood mitigation policy…).
I could go on, but water is obviously central to the Canadian identity, and at the top of our national consciousness. From Pierre Trudeau on canoeing, to Adam van Koeverden’s Olympic medal kayaking, to the Western fly fishing experience epitomized in the magazine A River Never Sleeps, we are a nation built on and sustained by water.
Unfortunately, our government’s record on water suggests otherwise.
There’s the whole Experimental Lakes Area debacle, which went from bad to worse a few weeks ago when federal scientists were ‘surplused‘ and freshwater research libraries shut down. There’s the federally-approved expansion of the Jackpine Oilsands development by Environment Minister Leona Aglukkaq, despite the acknowledged water-related environmental impacts in the region. There are the changes to the Navigable Waters Protection Act, which leaves only 92 lakes and 62 rivers protected across Canada, and changes to the Fisheries Act, which removes most protection for fish habitat (i.e., water). What hasn’t received a lot of attention is the recent Canada-European Union Comprehensive Economic and Trade Agreement (CETA), which opens municipal water and wastewater treatment systems to privatization.
Water is part of our cultural identity, our Canadian heritage. If our political priorities shift away from water, and the structures put in place to manage water are dismantled, what will be left of our culture? Nothing but a decaying mythology exposed on the muddy bottom of an dried up reservoir, as is happening across the southern US.

1 thought on “Canada and Water: Destroying our Cultural Foundations”