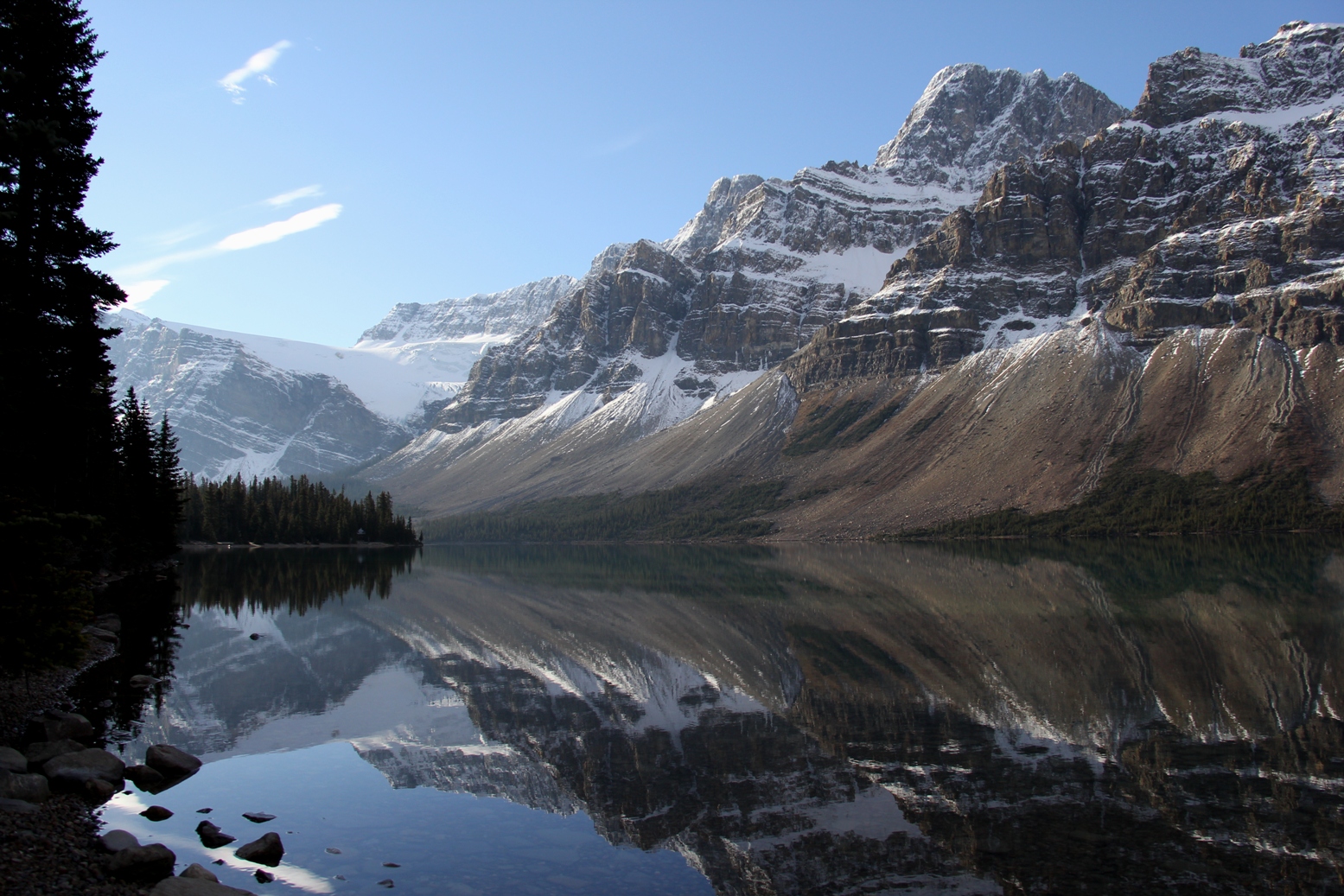 On Monday I published an op-ed over at iPolitics, looking at Leona Aglukkaq’s record as both Health Minister and head of the Arctic Council to glean some understanding of how she might fare in the Environment portfolio. The outcome wasn’t overly positive.
I guess her media team was paying attention, because today they took issue with that piece [paywalled] in an open letter on iPolitics. I’m sure what they intended was something along the lines of the Conservative government’s performance in Parliament yesterday, when questioned about the Senate scandal. We heard stories from MP Paul Calandra about his daughters, and weak attacks by Harper himself on Opposition Leader Thomas Mulcair regarding events from 2002. No real answers, no true facts, just redirection and obfuscation (see Aaron Wherry’s sadly amusing account).
The Aglukkaq team’s vaguely-worded rebuttal on iPolitics was a similar hit and miss. Not only did they completely avoid the point of my original post, but at the same time they denigrated the very Inuit knowledge they originally sought to defend.
In addressing Aglukkaq’s misleading open letter, I’ll focus on two specific statements. I’m sure others have additional points that can be made – either to these statements in particular, or others in the letter itself.
1. “Since 2006, our government has invested billions in science and technology at Environment Canada alone, which has helped make Canada a world leader in environmental research.”
Environment Canada’s budget was cut by $60 million in the 2012 budget alone, which includes major cuts to environmental research such as air pollution monitoring and ocean pollution monitoring. Other government cuts to environmental research (this time via DFO) include the closure of the Experimental Lakes Area (and subsequent transfer to IISD and the Government of Ontario). Yes Canada was a world leader in environmental research, but is no more. In fact, the whole-ecosystem studies that served to make Canada such a world leader in this field can no longer be conducted at the ‘new and improved’ ELA.
For more links to Conservative government cuts to environmental research, see John Dupuis’ detailed timeline of all cuts to Canadian science since 2006. Or read Chris Turner’s recently-released book, The War on Science.
2.  “I would like to voice my concern about the recent attempts in the media to discredit Inuit voices”.
Aglukkaq’s team is completely off the mark here: this has nothing to do with Inuit voices, and everything to do with good science. Basing your knowledge of polar bear populations on the anecdotal evidence of one hunter – who happens to be your brother – is a shaky foundation on which to build policy. There are strong parallels with the implementation of Alberta’s grizzly bear recovery plan. While hunters and ranchers claimed they’d seen many bears and thus hunting restrictions were unfounded, conservations didn’t agree. Without a science-based methodology for identifying and counting these bears (collaring, collecting hair for DNA samples, etc.), however, the stories and sightings remained just that: anecdotes. By combining science and story, a picture emerges from which to create policy.
Traditional ecological knowledge (TEK), as it’s called in my research world, can contribute substantially to some aspects of environmental research. In this case I agree with most of Aglukkaq’s statement “incorporating the traditional knowledge of indigenous peoples in science and research is an important initiative. Instead of diminishing scientific work, traditional knowledge and observation only serves to enhance it and make it more accurate”. Though TEK doesn’t make science ‘more accurate’ – more appropriately, it broadens the perspective of scientific research.
Gita Ljubicic (nee Laidler) at Carleton has worked with Inuit on sea ice for years, with excellent outcomes. Dendrochronologists (tree-ring scientists) on the West Coast have worked with First Nations groups to identify culturally modified trees (CMTs) and define the extent of aboriginal use of specific areas (at link, scroll to 2004 grant recipients Krista Roessingh and Ingmar Lee). Polar bear researchers have used Inuit knowledge to assist in their studies. These are just a few of many examples in which indigenous knowledge complements traditional science.
Unfortunately, Aglukkaq delivers a backhanded blow to her people by saying: “Without Inuit and Northerners on the ground, who tag polar bears for multiple Northern wildlife organizations, we would know even less about these animals.” While this is true, it pigeonholes Inuit and northerners as simply technicians and assistants for scientists, when in many cases they have a lot of cultural and personal knowledge about the land that can enrich scientific studies. Ed Struzik’s 2012 article for Environment 360 includes conversations with Inuit that reveal information critical to understand the changing ecology and climate of the region.
The fact remains: Aglukkaq’s term as Environment Minister will be no better than previous ministers. It may even be slightly worse given her pro-development position in the Arctic Council. Instead of addressing the fundamental concerns in my article (balancing environment and development, being removed from a key sustainable development committee), Aglukkaq’s team responds with unsupported statements regarding world class Canadian environmental research, and tries to redirect the discussion by inserting patently false claims statements that Inuit people are being ‘discredited’.
That’s not governance, but spin.

1 thought on “Stirring the Hornet's Nest”

What if we excised "nature" and "wilderness" from our language - how would we ... relate to the natural world? Reflections on a great essay by @nijhuism. #nature

Another review of Dr. Suzanne Simard's book, this time in @Nature. My review ... should be out in @undarkmag in a couple of weeks.

It takes a wood to raise a tree: a memoir https://t.co/AHWG8YTFbW

We just passed 419 ppm CO2, the highest ever recorded. The last time it was this... high was 4 million years ago, and the sea level was 78 feet higher than it is now.
https://t.co/H6ua9MAVQk