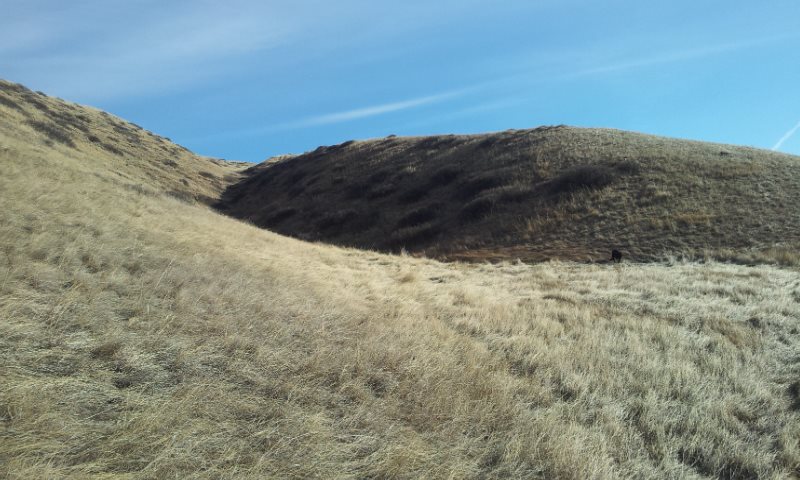 8 thoughts on “Government vs. the Public: Mind the Science Gap”